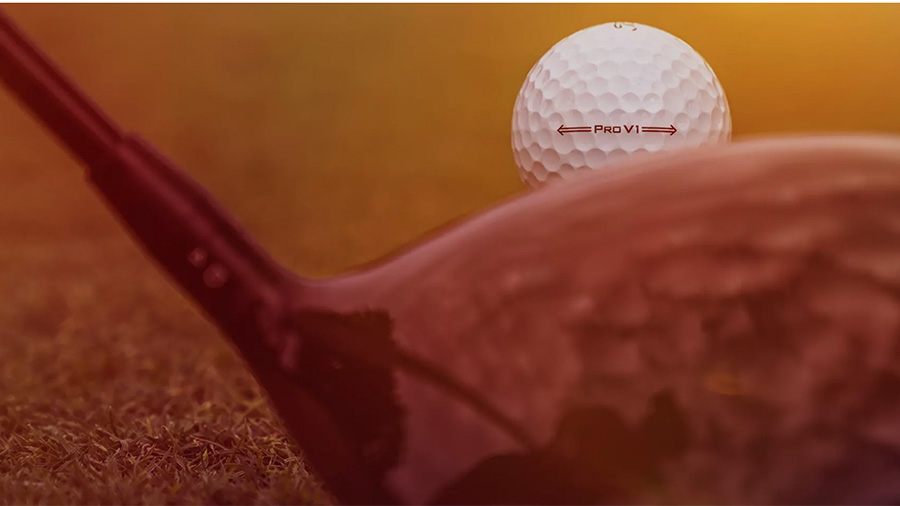 Acushnet Holdings Corp. raised its sales guidance for the year as the parent of Titleist and Footjoy was able to catch up on inventory shortages to drive second-quarter results above expectations.

Earnings guidance was maintained for the year despite second-quarter earnings also coming in ahead of Wall Street estimates in light of currency headwinds, higher freight costs and investments to expand distribution and custom fulfillment capabilities for apparel and gear products.

Sales of $658.6 million were up 5.4 percent year-over-year and 10.6 percent ahead on a constant-currency basis. Revenues were far ahead of Wall Street’s consensus estimate of $582 million.

The sales gains on a constant-currency basis were driven by growth across all segments, primarily due to higher sales volumes and higher average selling prices.

“These results reflect the company’s commitment to product innovation, healthy consumer demand across our portfolio and the unwavering dedication of our associates,” said David Maher, president and CEO. “Our supply chain is strengthening, particularly with respect to golf balls and golf clubs, and we are encouraged by our first half performance both in the marketplace and across golf’s pyramid of influence.”

Maher continued. “Titleist Pro V1 and Pro V1x golf balls and Vokey wedges were trusted by the winners of all four men’s major championships in 2022, while Titleist drivers and Scotty Cameron putters were used by three of the four major champions.

On a geographic basis, net sales in the U.S. were up 11.4 percent to $351.4 million. The U.S. gains were higher across all reportable segments, primarily driven by increases of 17.9 percent in Titleist golf clubs and 17.8 percent in FootJoy golf wear. The rise in Titleist golf clubs was primarily driven by higher sales volumes of its newly introduced SM9 wedges, T Series irons and Phantom X putters, partially offset by lower sales volumes of drivers, fairways and hybrids. The increase in FootJoy golf wear was primarily due to higher average selling prices and sales volumes in footwear.

Net sales in regions outside the U.S. decreased 0.8 percent or increased 9.7 percent on a constant-currency basis.

EMEA’s currency-neutral sales grew 5.2 percent to $91.9 million, while Rest of World sales gained 17.5 percent on a currency-neutral basis to $78.4 million. Both regions saw increases across all reportable segments.

Titleist golf clubs’ sales advanced 7.5 percent, 12.4 percent increase on a constant-currency basis, to $164.2 million, primarily due to higher sales volumes of its newly introduced T-Series irons, SM9 wedges and Phantom X putters. This increase was partially offset by lower sales volumes of drivers, fairways and hybrids in their second model year and also impacted by component shortages and delays.

The overall net profit decline was primarily a result of a decrease in income from operations, partially offset by a reduction in income tax expense.

Looking ahead, Acushnet expects full-year consolidated net sales to be approximately $2,200 million to $2,250 million, up from its previous range of $2,175 million to $2,225 million. On a constant-currency basis, consolidated net sales are now expected to increase 6.8 percent to 9.1 percent, up from the previous range of 3.8 percent to 6.1 percent. For the full-year, adjusted EBITDA is still expected to be approximately $325 to $345 million.