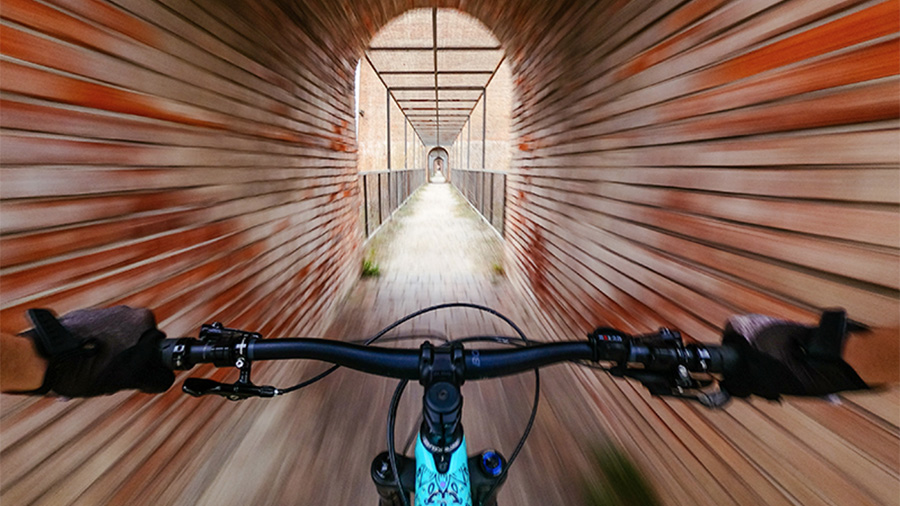 “GoPro shined in the second quarter, exceeding expectations on sell-through, revenue and earnings per share,” said Nicholas Woodman, GoPro’s founder and CEO. “We’re excited about our upcoming hardware and software launches in the second half of 2022, and we expect them to contribute to continued profitability and impressive subscription growth.”