Beginning in October of 06, Everlast will launch the co-branded collection at select retailers and through online channels. This timing is set to coincide with the 30th anniversary of the original Rocky film. In addition, the collection will set the stage for the theatrical release of the series sixth installment, Rocky Balboa, scheduled for December 22nd, 2006. Everlast’s comprehensive marketing strategy for the collection will include events, retail promotions, direct mail, in-store signage and cross-promotions featuring all six of the Rocky motion pictures. By entering this category, Everlast Worldwide now extends its offering at the sporting goods retail channels, while increasing its brand distribution to include toy stores, novelty retailers and other retail catalogs. Retail prices for Everlast’s/Rocky merchandise will range from $15 to $60.

Seth Horowitz, Chairman, President and CEO of Everlast Worldwide, said, “This license agreement unites two icons, namely the beloved Rocky character with Everlast, one of the sporting world’s preeminent brands. The Rocky character brings to life Everlast’s key brand attributes – toughness, durability, and staying power. In addition, this license agreement will help introduce the Everlast brand to the next generation of boxing fans which will foster the development of new users. Everlast has built a line of world-renowned products that have exceeded consumers performance expectations for almost a hundred years and this agreement extends the Everlast brand to include boxing inspired toys.”

“We are elated to be celebrating the 30th anniversary of the Rocky franchise and the release of the new Rocky Balboa film,” said Travis Rutherford, executive vice president of MGM Consumer Products and Location Based Entertainment. “This co-branded initiative with Everlast will bring a new offering of high-quality products to sports and boxing enthusiasts and Rocky fans through all generations.” 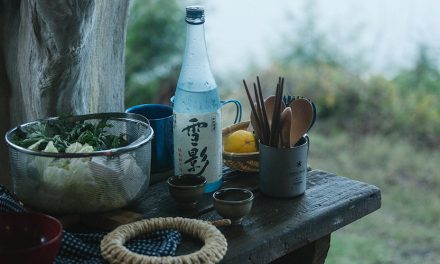