Everlast Worldwide Inc. announced that the company had expanded its relationship with Hong Kong-based Stelux Watch Ltd. for the launch of Everlast-branded watches in the Middle East, Central America, Australia, and New Zealand. The Stelux line of Everlast watches will begin shipping immediately.

The latest agreement represents the third Everlast has entered into with Stelux. In November 2004, it was announced that Stelux would be expanding its territory in the watch category to include Europe following the company's initial success throughout Asia.

George Q. Horowitz, chairman and CEO of Everlast Worldwide Inc., said, “Our expanded relationship with Stelux comes as a result of the enthusiastic response the company's products have received from retailers and consumers throughout Asia and Europe. Products designed by Stelux are innovative and unique in terms of style and functionality, key attributes for success in the watch market. This new agreement, our third with Stelux, underscores the strength and universal appeal of Everlast.”

Mr. Horowitz concluded, “Licensing remains a core strategy in our growth plan. We continue to see a vast number of opportunities to enter new product categories as well as new international markets. We are in discussions with a number of potential licensees who have expressed great enthusiasm for using our brand due to the tremendous level of consumer awareness and recognition that it enjoys throughout the world.” 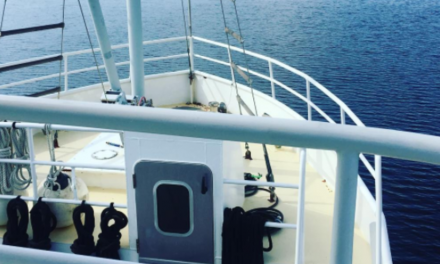