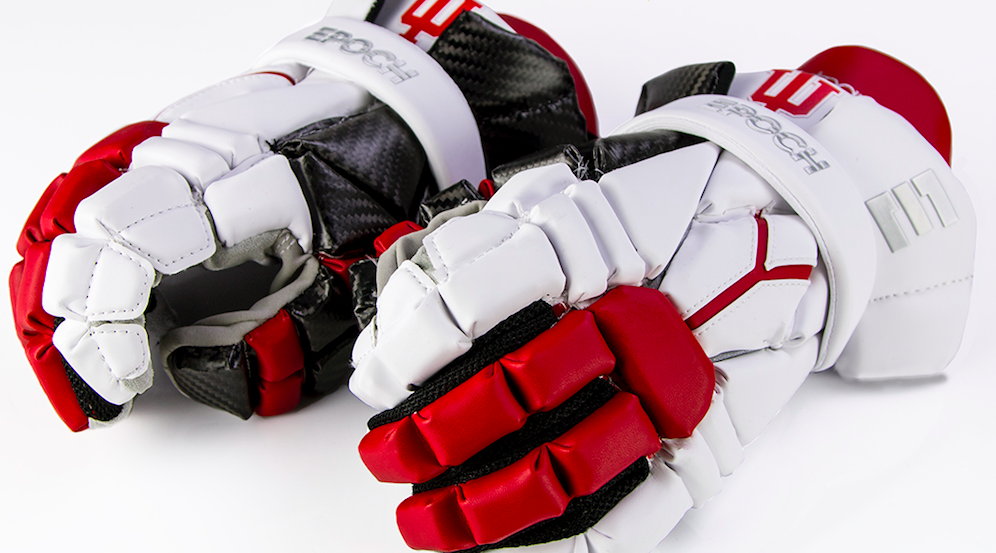 The partnership includes a dual agreement with Legends Lacrosse, where both Epoch and Legends will provide equipment and apparel to outfit Molloy. Molloy will be playing with an Epoch Dragonfly 7 carbon fiber shaft, the prequel head and will be protected by custom Epoch Integra gloves, arm pads and shoulder pads. Legends Lacrosse will outfit Molloy with custom apparel and uniforms.

“Dylan Molloy is an outstanding athlete whose personal brand parallels perfectly with our mission to provide the highest-quality gear and equipment to a variety of lacrosse athletes,” said James Miceli, principal and founder of Epoch Lacrosse. “We are proud to partner with Molloy to serve as a new face for Epoch Lacrosse and we are excited to equip him with our latest and most technologically-advanced gear.”

During his collegiate career, Molloy had a school record of 153 goals and was named as a three-time All-American. Molloy was also a two-time Ivy League Player of the Year, New England Player of the Year for two consecutive years, USILA Player of the Year and Attackman of the Year. Molloy is currently one of the top scorers in his rookie season with 24 total points to date and has been named MLL Rookie of the Week twice for 2017.

This partnership is another major milestone for Epoch Lacrosse as the company continues to expand and pursue future opportunities within the lacrosse industry. The collaboration between Epoch, Molloy and Legends will result in combined events and athletic partnerships that serve to strengthen both the brands and players.

“I am a huge fan of both Epoch and Legends, and I am extremely honored to work with both authentic lacrosse brands as I launch my professional career,” said Dylan Molloy, attackman for the Florida Launch. “Both companies provide players with the highest-quality apparel and goods, and I’m thrilled to have the opportunity to work so closely with each of them.”

Down Under Retailer Kathmandu Floats an IPO