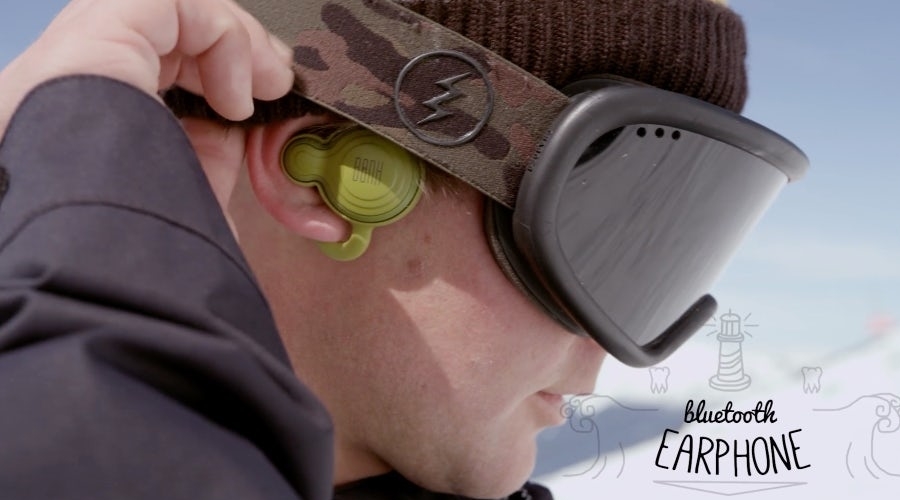 Bonx, a Japanese technology company founded by snowboarder and outdoorsman Takahiro Miyasaka, is making its formal entry into the U.S. and Canadian markets with new North American Headquarters located in Seattle, WA and a satellite office in Vancouver, Canada.

Successfully crowdfunded in late 2016, Bonx Grip is a Bluetooth earpiece that enables cellular network-based group communication with up to 10 users. It predominantly targets outdoor athletes and adventurers across snow sports, bike, fishing, climbing and airsoft.

“Based on my own experience snowboarding around the world, I recognized there was a universal need for better hands-free communication, enabling enjoyment of the outdoors with no distractions of pulling out a phone from a pocket or dangling ear phone cables. The scope of the opportunity was only strengthened via strong interest from international distributors at tradeshows and excitement from global top-tier athletes,” said founder and CEO Takahiro Miyasaka. “We chose North America as the first step of our global expansion, because of the variety of sports and activities everyone participates in. As a brand innovating the way people go out and play, we found the Pacific North West to be the best fit, as this is where technology and the great outdoors call home.”

Zappos.com to Broadcast All Hands Meeting

Will Manzer Among 110 to Lose Jobs in EMS Reorganization