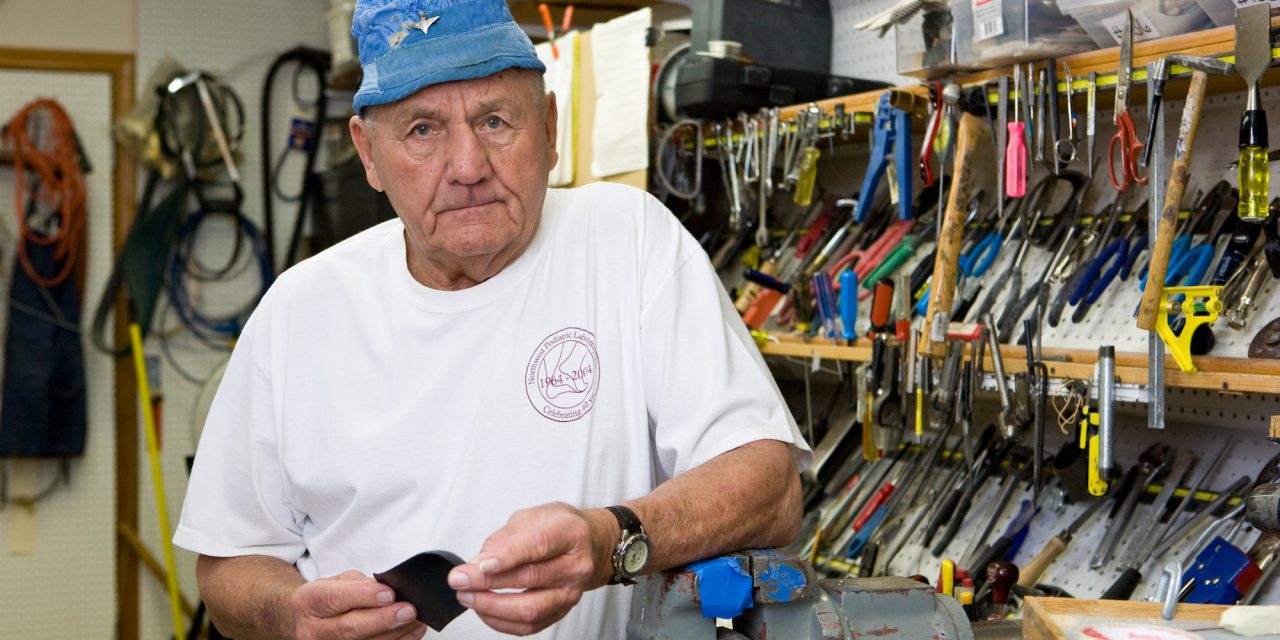 Superfeet announced the passing of its founder, Dennis Brown, on December 31, 2021. A decorated soldier, entrepreneur, inventor, and teacher. He was 96.

Brown and his partner, Christopher Smith D.P.M., formed the Superfeet company in 1977. Combining the knowledge learned from their work at Northwest Podiatric Laboratory, they sought to bring an affordable over-the-counter insole to the general public. Today, Superfeet is regarded as one of the leading aftermarket insole companies worldwide.

“In addition to helping create an entire insole industry, Dennis lived a storied life, impacting the lives of countless friends and employees,” said John Rauvola, president and CEO, Superfeet. “From becoming one of the first people to parachute behind enemy lines in World War II, to nearly representing Britain in both boxing and soccer in the 1952 Olympics, to establishing more than 60 orthotic product patents, Dennis was a truly inspiring human being. He led a life by a set of core values and will be greatly missed by anyone who had the pleasure of knowing him.”

Living up to his mantra of “Don’t Be Greedy” and “Make Others Around You Successful,” Brown ensured Superfeet produced life-changing products but built a work culture where people come first. He also established student scholarship programs with his wife, Audrey.

Brown is survived by his wife, close friends, and the hundreds of employees at Superfeet.