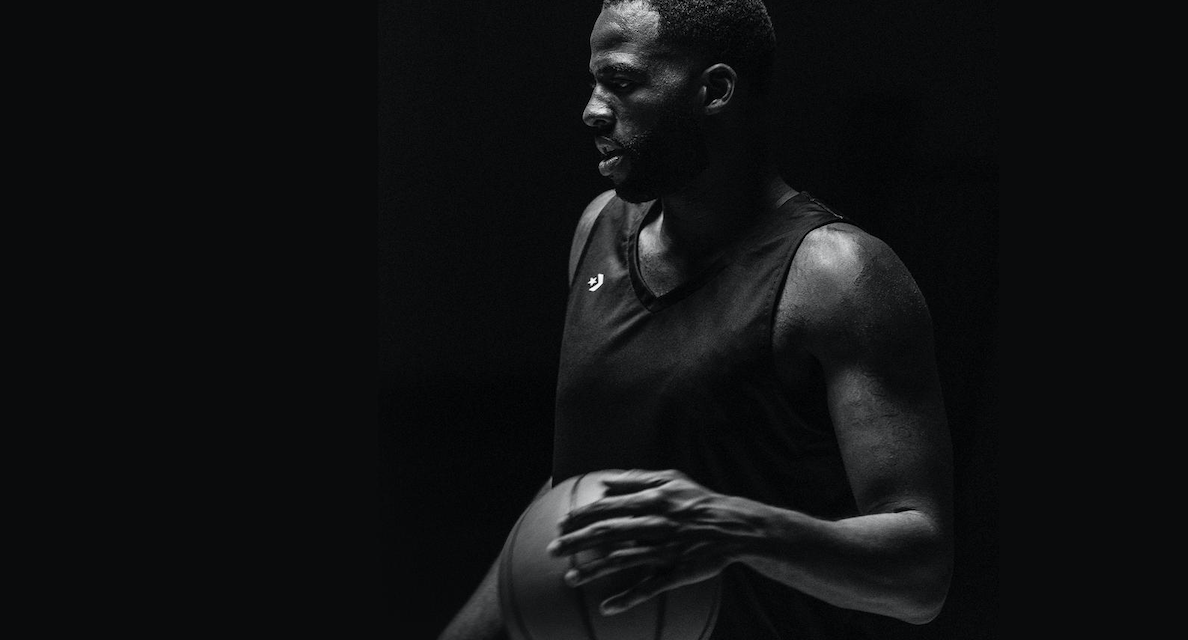 Converse signed Draymond Green of the Golden State Warriors to become the face of the brand as it looks to get back into performance basketball. He had been with Nike, which owns Converse.

Green, 30, joins only Phoenix Suns forward Kelly Oubre Jr. as an endorser with Converse. He becomes Converse’s biggest NBA name since Dwyane Wade, who left to join Jordan brand in 2009.

“Converse is family. When you talk about the brand you’re talking about legends like Julius ‘Dr. J’ Erving, amongst other greats,” said Green in a statement. “Forming a roster that lives up to those expectations is an exciting challenge, and if I get to conquer it with family? It doesn’t get any sweeter than that.”

“What defines Converse is a community of people who are unapologetically themselves no matter the circumstance — those who are independent enough not to follow,” said Jesse Stollak, CMO of Converse. “In basketball we are looking to form a family who embody this spirit. Draymond brings with him an absolute authenticity of character. He’s not following anyone’s footsteps, he’s making his own footprint.”

Green joins as Converse expands its performance basketball offering with the new G4 model, debuting at a later date. The shoe incorporates two leading Nike technologies: Nike React cushioning in the heel and Nike Air Zoom in the forefoot.

The Converse G4 will be available in hi and low-cut versions on converse.com and select retailers soon.