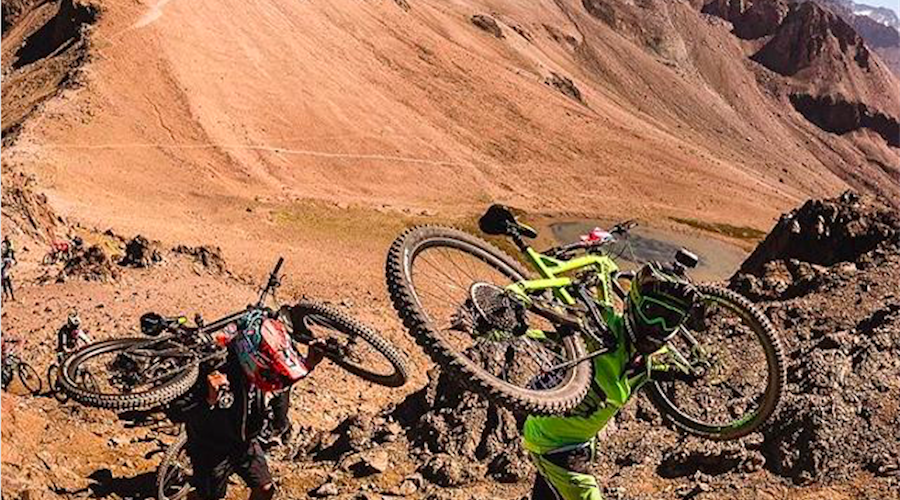 Due to a shift in spring purchases by bike dealers into the first quarter of this year, Dorel Sports’ sales on an adjusted basis dropped 14.6 percent in the fourth quarter.

On a conference call with analysts, Jeffrey Schwartz, CFO of Dorel Industries, attributed the decline to a change in North American Cycling Sports Group (CSG) dealer purchasing habits. As forewarned on Dorel’s third-quarter conference call, Schwartz said dealers traditionally would stock up on inventory at the end of the year throughout and third and fourth quarter and hold it until spring selling started.

“This year, they are waiting till the season started,” said Schwartz. Providing some evidence that this is happening, Dorel pointed to Bicycle Products Supplier Association (BPSA) data for December that showed U.S. supplier inventories are down 24 percent and retailer inventory levels down 6.3 percent. As a result, Dorel believes CSG inventories are now at appropriate levels, and that comes after the industry was hurt by too much inventory in the first half of 2016.

Added Schwartz, “So, even though sales were down in the fourth quarter, things are actually looking brighter in this channel than they were a year ago, today.”

Adjusted revenues are presented on a currency-neutral basis and also reflect the transition of CSG’S International business from a licensing model to a distribution platform. Since the 2016 third quarter, CSG International’s shipments have been recognized as net sales and associated expenses in cost of sales. Previously these were recognized on a net basis in licensing and commission income.

Net revenues for the Dorel Sports segment declined 7.3 percent in the quarter to $235.3 million (The Canadian company reports its figures in U.S. dollars).

Operating earnings in the segment were down 41.1 percent to $4.97 million, with gross margins improving 20 basis points to 20.4 percent. However, gross margins improved 290 basis points to 23.1 percent when adjusting for the change in the revenue model for international distributors. The margin improvement was attributed to pricing increases at Caloi, its Brazil-based cycling business as well as reduced discounting at CSG due to less inventory in the marketplace. Improved supply chain efficiencies at Pacific Cycle also helped.

Adjusted operating profit in the quarter grew 10.8 percent to $10.2 million when excluding restructuring and other costs due to the margin improvements and cost controls.

For the full year, sales at Dorel Sports slumped 6.1 percent to $939 million. Organic revenue declined 8.4 percent when removing currency rate fluctuations and adjusting for the change in the revenue model for international distributors. The main causes for the decline were the change in dealers’ purchasing patterns, industry-wide discounting due to excess inventories at suppliers and retailers during the first half of 2016 and a generally soft global bike market overall.

Dorel Spots logged an operating loss for the year of $33.9 million compared to an operating profit of $10.9 million in 2015. Excluding impairment losses, restructuring and other costs, adjusted operating profit declined 24.9 percent to $10.5 million, mainly from lower demand and reduced margins from discounting during the first half of 2016.

Pacific Cycle had a good year, in part due to improved supply chain efficiencies. Strategic pricing and cost controls, as well as a better product mix, allowed Caloi to increase its profitability. Commencing this year, restructuring actions are expected to result in annualized savings of $5 million.

While Brazil remains economically and politically challenged, business is stabilizing. Schwartz said foreign exchange headwinds are lessening in Brazil and Caloi’s strategy this past year has reduced working capital and increased cash flow and profit.

Cannondale’s Moterra full suspension e-mountain bike was launched in Q4 with strong reviews throughout Europe. The Moterra was developed by Dorel’s Freiburg, Germany engineering and design teams and is assembled in Dorel’s Dutch factory.

“First production runs have been sold out through the end of Q2,” said Schwartz. “The European e-bike category is the most advanced in the world and promises to be very hot this spring.”

Cannondale’s city e-bike, the Quick Neo, was rated as one of the five hottest e-bikes at the London Bike Show. Stated Schwartz, “Cannondale definitely has its finger on the e-bike pulse and is winning reviews. In short, we are well-positioned to benefit from the popularity of this market.”

Schwartz concluded about the Dorel Sports segment, “Dorel Sports has worked throughout 2016 to position itself for an earnings rebound this year, excess industry inventories have been reduced and the ramp in discounting should not be repeated. Improvement in cost controls and supply chain management are expected to contribute to the operating profits, helping to offset any potential sales softness. While still early in the year, visibility for the full year is difficult, but we are confident in the direction for Dorel Sports.” 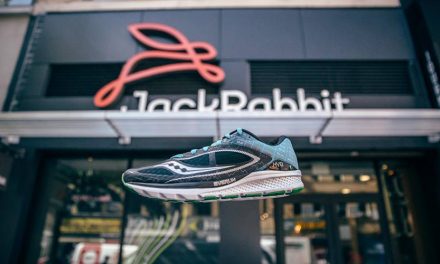 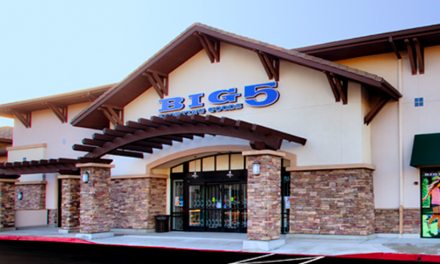