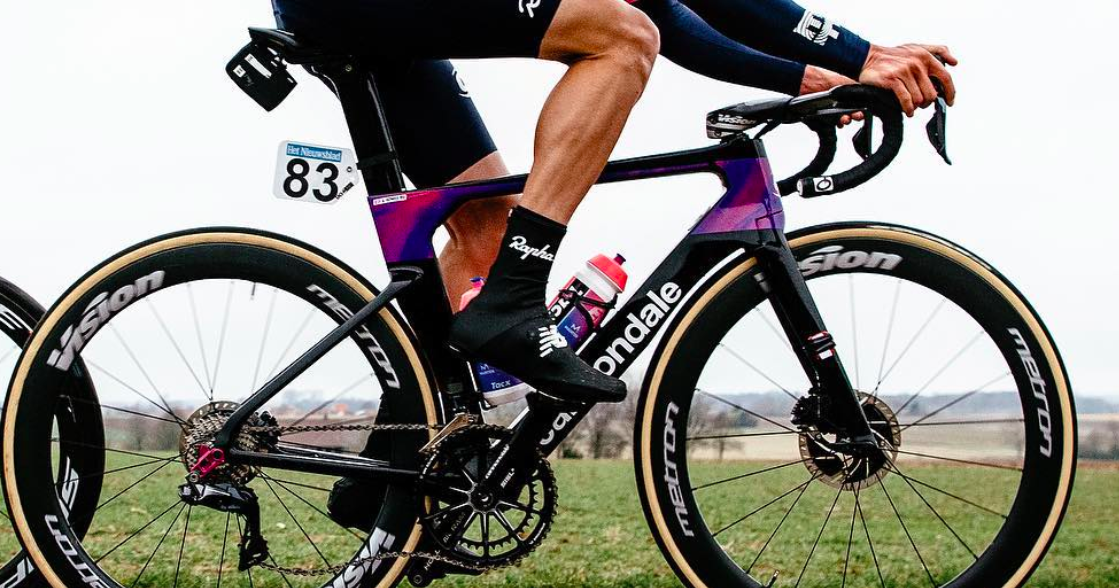 Dorel Industries Inc. reported fourth quarter revenue in its Dorel Sports segment declined 1.7 percent, to $232.7 million from $236.8 million last year but grew by approximately 2.6 percent after excluding the negative impact of varying foreign exchange rates year-over-year and the divestments of the Sugoi and Sombrio brands in the second quarter of 2018.

Figures are in U.S. dollars.

Cycling Sports Group (CSG) posted double-digit organic revenue growth and significant operating profit improvement, mainly from growth in Europe and in the U.S. sporting goods channel due to innovation in model-year 2019 products. In Brazil, Caloi also delivered double-digit sales and operating profit growth in Brazilian Reals, driven by a stronger mix of products, success with their 29-inch mountain bikes as well as with the Cannondale line. However, at Pacific Cycle, revenue and gross profit both dropped due to weaker than expected mass channel holiday POS on bikes and interactive battery powered ride-ons, as well as by retailer inventory reductions.

For the year, Dorel Sports’ revenue increased by $17.6 million, or 2.0 percent, to $883.0 million and by approximately 3.4 percent, after excluding foreign exchange rate fluctuations year-over-year, as well as the divestments of Sugoi and Sombrio.

“Dorel Home has again performed well and continues to benefit from our market-leading innovations in e-commerce. At the same time, we were disappointed by fourth quarter earnings at Dorel Juvenile and Dorel Sports. Both segments were affected by lower than expected industry-wide consumer demand over the holiday season and the on-going changes in the consumer products industry. We are in the process of actively addressing these realities,” stated Dorel president and CEO, Martin Schwartz.

“Despite the challenges facing the retail sector as a whole, we are committed to continuing to take action to build value for Dorel shareholders, including making some tough but necessary decisions. We have been acting on the recognition that the way our industry does business and the expectations and behaviors of customers and consumers are all changing. Dorel is in the process of initiating a restructuring program to evaluate our global footprint and to optimize our Company to meet these new realities. We’re confident that this program will help us be more efficient, improve performance, and maximize long-term value for our
shareholders.” 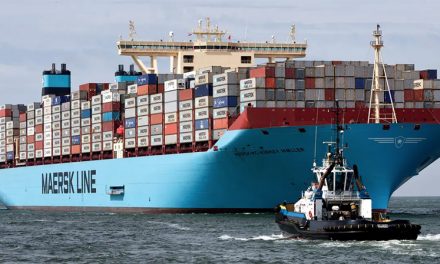 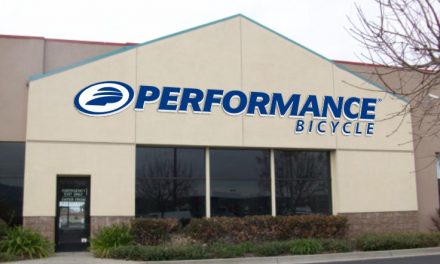 Performance Bicycle To Liquidate All Doors