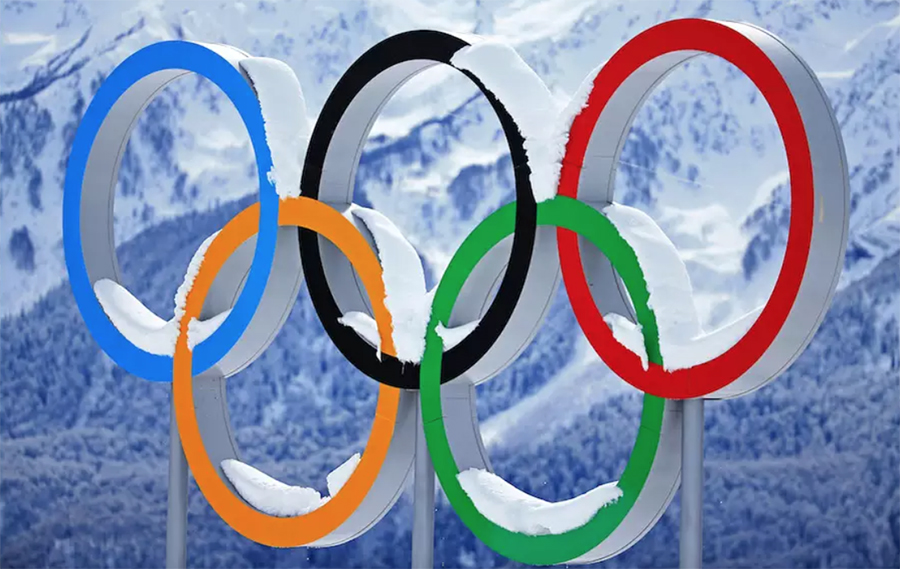 Dick’s Sporting Goods Inc said it will not renew its United States Olympic Committee (USOC) sponsorship beyond 2018, according to various reports. The decisions comes as Team USA continues to deal with fallout from the sexual-abuse scandal surrounding former gymnastics doctor Larry Nassar.

The retailer it in an e-mail to Reuters cited “new investment focus” as the reason for the change. Bloomberg also reported on the move as well as Sports Business Daily.

Dick’s announced the multi-faceted Team USA partnership in 2015, which includes the in-store employment program as part of its Contenders program, sporting goods and equipment donations to the U.S. Olympic Training Centers and sponsorships to Team USA hopefuls to help them pursue their Olympic and Paralympic dreams. The Contenders program provides U.S. Olympic and Paralympic hopefuls with flexible job scheduling and a highly competitive wage,

Since inception, more than 250 Team USA hopefuls had been employed by Dick’s, according to a retailer’s statement from January 2018.

Reuters said that all 86 athletes currently in its Contenders program have the option to remain Dick’s associates and move to a traditional part-time role from January 1, the company said.

Earlier this month, an independent report commissioned by the U.S. Olympic Committee (USOC) found there was a lengthy period of time where some of the top USOC officials were aware of allegations of sexual abuse made against team’s long-time doctor Larry Nassar. That delay ultimately gave Nassar more than a full year to abuse athletes after the first allegations surfaced.

Dick’s decision means the retailer won’t have a presence at the 2020 Summer Games in Tokyo.

Additionally, five of the seven U.S. Paralympic athletes who were part of the company’s Contenders employment program were still competing to earn a spot on Team USA.

Technogym’s Revenues Climb In First Half