Sears won a reprieve from liquidating after its chairman, Eddie Lampert, submitted a $4.4 billion bid in an effort to purchase the retailer.

Lampert’s hedge fund, ESL Investments, submitted a tentative proposal for the parent of Kmart and Sears earlier this month, with his formal submission due on Friday. The offer on Friday came just in time to meet the 4:00 p.m. deadline, CNBC first reported.

The offer is for just 435 Sears stores. Earlier on Friday, the company announced it would close another 80 locations, bringing the number of announced store closings to 260 for 2018 and reducing the number of Sears and Kmart doors to about 450.

To fund the bid, ESL Investments has a $1.3 billion financing commitment from investment banks. The bid would “offer employment to up to 50,000 associates,”though, that it would depend on “further actions the company may take between now and closing.” It would also reinstate severance protections for “eligible employees.”

Sears’ advisors have until January 4 to decide whether ESL is a “qualified bidder.” Only then could ESL take part in an auction against liquidation bids on January 14. They will weigh the value of Lampert’s bid against offers to liquidate the company.

Federated Same-Stores Sales Up 1.0% for February 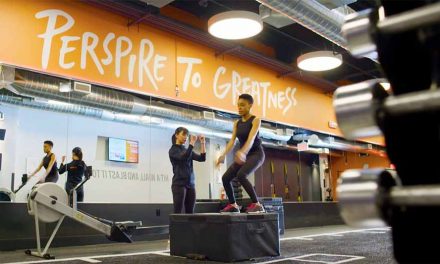