Clock Runs Out On PHIT As Congress Leaves Town

The acrimonious debate and paralysis around the government shutdown led to a major casualty: The Personal Health Investment Today (PHIT) Act. PHIT was awaiting a final vote in the U.S. Senate, but fell victim to the dysfunction in D.C., despite passing the House with strong bipartisan support in July.

“We got caught in the shutdown politics,” said SFIA President & CEO, Tom Cove. “We had the PHIT Act perfectly positioned to be included in the end-of-year tax package, with many legislators having a strong, vested interest in passing this bill, but it simply never came up for a vote. I can say, with 100 percent assurance, had the PHIT Act been voted on, it would have been passed and signed by the President.”

Thanks to the combined efforts of the sports and fitness community, PHIT was on the Senate radar until the very end. Ultimately, Congress could not agree on an end-of-year tax bill, which effectively dashed PHIT’s chances to pass, as there was no longer a legislative vehicle that could carry the PHIT Act.

There remains deep-rooted support for the PHIT Act in Congress, even with a divided House and Senate beginning in January. The Democratic House and Republican Senate will need to find common ground to move legislation through both chambers, and PHIT has always garnered strong bipartisan support. The PHIT Act will be re-introduced in the House and Senate early next year, and SFIA will work with its partners to pass PHIT into law. Throughout the past four Congresses, support of PHIT has grown from 25 cosponsors to over 150 cosponsors, and SFIA will continue to work to make PHIT law.

“The unpredictability essentially doomed the PHIT Act in the end,” said Cove. “We’ve been working to pass PHIT for 10 years. We were right on the goal line of passage and had an incredible amount of bipartisan support for this concept and legislation. Unfortunately, the shutdown politics sucked all of the air out of the room and nothing got done. It’s a shame. However, we’ll be back in 2019, fully prepared to rally the industry and further grow the support of the PHIT Act into passage.” 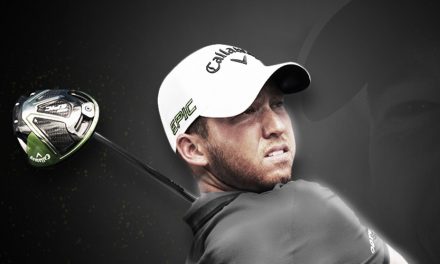 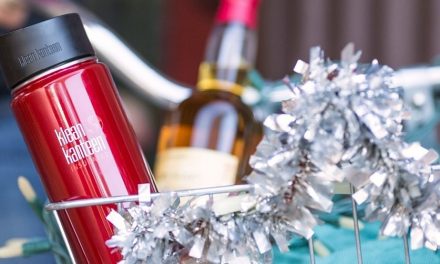 Target Corp. to Open Earlier on Thanksgiving This Year