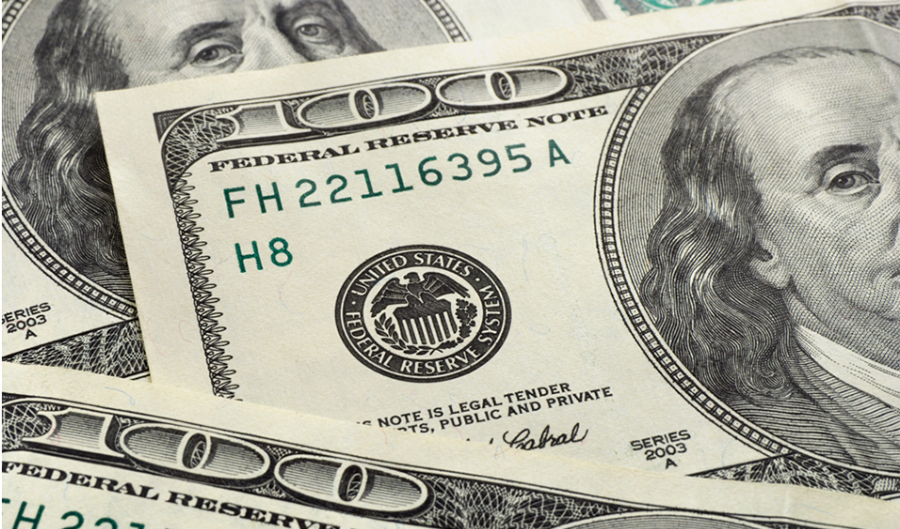 Designer Brands Inc. announced an extensive cost-savings plan to offset the expected fallout from the coronavirus outbreak. The parent of DSW also announced it is temporarily closing its stores while reporting fourth-quarter results showed some sequential improvement.

“As we assess the extreme fluidity of the unfolding economic impact of this virus, we feel we should exercise an abundance of prudence as it pertains to near-term cash expenditures,” said Roger Rawlins, CEO, on a conference call with analysts. “As such, we are looking for material SG&A savings we can execute swiftly across our entire business.”

He said DSW is significantly reducing its planned capital expenditures for the year, including new store openings, remodels, and special projects. The firm also reduced its quarterly dividend to 10 cents a share.

Rawlins added, “You should note, however, with only modest bank debt levels outstanding and with our proven ability to react quickly to volatile situations, we feel these actions will be temporary in nature, and we would expect to return to normal investment and distribution policies as this volatility subsides. Importantly, all of these actions are aimed at preserving the long-term health of Designer Brands, and our plan is to emerge from this with a stronger enterprise as we focus on running our business responsibly and sustainably.”

At the store level, Designer Brands temporarily closed all its North American retail locations effective with the close of business, March 17. The move will also provide the company with time to complete a deep cleaning and sanitization across its entire store fleet, distribution center and fulfillment center. Rawlins added, “Because this situation is incredibly complex and evolving rapidly, our plans may change.”

Operationally, sales in the first 36 days of the quarter were delivering “solid comps and performance above expectations.” Yet when precautionary measures and coronavirus cases increased here in the U.S., “the impact to our business escalated, and we’ve seen a dramatic reduction in both sales and store traffic as consumer priorities shift,” said Rawlins.

Regarding 2019’s performance, Rawlins said the company was disappointed with the performance after its third-quarter shortfall. Designer Brands had said warm weather and tariff-mitigation efforts drove the company to overreact to a potential slowdown with over-aggressive cuts to marketing and inventories.

The business in the fourth quarter “began to stabilize” as both comps and gross margins improved sequentially from the third quarter. “Notable progress” was also made in several key areas, including fixing its new POS system, cleaning up inventory and rolling out a more effective marketing strategy.

In the year, net sales increased 9.9 percent to $3.5 billion or 11.2 percent excluding sales of exited business in the prior-year.

Comparable sales for the fiscal year increased 0.8 percent, delivering a two-year comparable sales increase of 6.9 percent. Comps were up 0.3 percent at U.S. Retail (DSW) and grew 7.2 percent at Canada Retail.

Gross margins decreased 90 basis points, primarily due to the decline in the U.S. Retail segment, which was driven by higher shipping costs in the current year associated with higher digital penetration and a benefit recognized in fiscal 2018 as a result of adjusting its loyalty programs deferred revenue due to the relaunch of the DSW VIP rewards program. The Canada Retail segment’s gross profit margin improved primarily due to lower clearance activity.

Reported operating expenses, as a percent of net sales, decreased by 60 basis points primarily driven by lower incentive compensation and marketing investments in 2019, and the impact of lease exit charges and acquisition-related costs the prior year, partially offset by the impact of including Camuto Group in the consolidated results and higher integration and restructuring charges in fiscal 2019.

Reported net income was $94.5 million, or $1.27 per share, including pre-tax charges totaling $26.8 million, or 26 cents per share, primarily related to integration and restructuring expenses associated with the businesses acquired the prior year and impairment charges. The year-ago period showed a loss of $20.5 million, or 26 a share, after special items.

DSW’s Comps Dip In Fourth Quarter
In the U.S. retail segment (DSW), fourth-quarter comps were down 0.3 percent compared to a 5.3 percent increase in the prior year, delivering a two-year comp of 5.0 percent. Rawlins said, “In the fourth quarter, we saw our trends in Kids and Athletic continue to excel and our digital demand continue to provide strong growth.”

DSW was also helped by a planned increase in more traditional marketing efforts.

The Women’s category at DSW was down 3 percent in the quarter driven largely by women’s dress which posted a down 14 percent comp on inventory, down over 20 percent. However, this was an improvement from the third quarter’s comp decline of 17 percent and inventory down 30 percent. DSW continues to aggressively work to improve stock levels in the dress category although those efforts are being challenged by lead times and low inventory levels in the marketplace.

The Kid’s category at DSW continues to report robust performance with comps up 27 percent. Jared Poff, CFO, said, “Kids is a strategic priority of ours as it will not only allow us to aggressively grab market share in the kid’s category, but it will also allow us to meet more of the entire family’s footwear needs. Our kid’s sales growth has far outpaced the growth of the entire industry, and we continue to see strong attachment rates to adult footwear.”

Digital demand in the U.S. retail remains strong and was up 15 percent in the quarter on top of a 28 percent increase in the prior year.

For the full-year, comps in the U.S. retail segment were up 0.3 percent versus 6 percent last year.

In Canada, comps are up 7.2 percent for the full-year and 10.1 percent for the quarter driven by a combination of strong digital growth and an increase in loyalty members and strong comps at DSW retail stores.

For the full-year, total net sales from Camuto, including sales to DSW, were $448.3 million flat-to-last-year, as the increase in volume to DSW and e-commerce replaced lost sales from department stores as a result of increases in markdowns and returns and wholesale due to the over inventory position.

Regarding the tariff situation, Rawlins said the company now expects the tariff impact to be roughly $10 million to $15 million, well below the $25 million to $30 million outlined last quarter. The company continues with its mitigation efforts and remains committed to reducing its dependence on China and Asia overall.

Rawlins said Designer Brands will not be providing 2020 guidance “in light of the rapidly evolving coronavirus situation.”

Added Rawlins, “The fourth quarter was about regaining our footing, and we are confident we have the controls and processes in place to move forward successfully given the improvement we saw in the latter part of the quarter in the beginning of fiscal 2020 prior to the escalation of the coronavirus.”