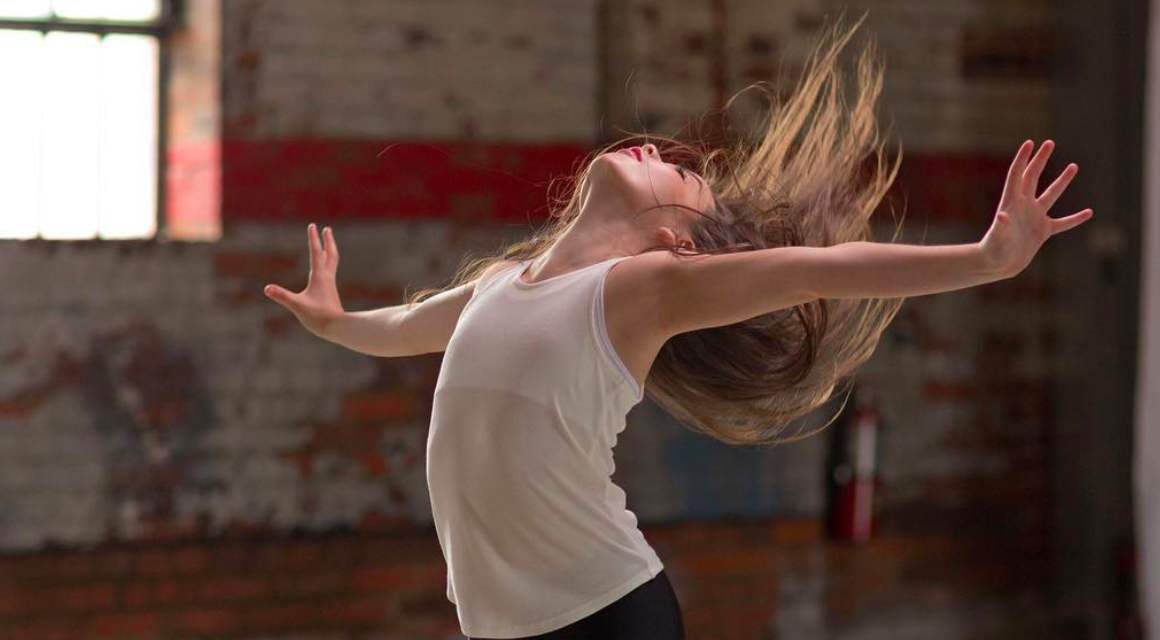 Helped by renewed top-line momentum at Soffe and strength across its Basics Segment, Delta Apparel returned to double-digit growth from continuing operations and delivered robust improvement in profitability in the first quarter ended December 30.

“While some improvement in the retail environment and a pickup in consumer demand for apparel during the holiday season were positive external factors, they certainly were not the whole story behind our strong performance during the quarter,” said Robert Humphreys, chairman and CEO, on a conference call with analysts. “Our efforts to rationalize our business, improve our operational efficiencies and execute on our market engagement initiatives were very much a part of our success in dropping both top and bottom line growth for the quarter.”

The quarter is traditionally Delta Apparel’s slowest of the year due to the seasonality of its product line.

In its Branded Segment, sales rose 14 percent year-over-year to $17.2 million after excluding sales of $9.4 million in the prior year period from Junkfood.

Soffe’s sales for the quarter vaulted 28 percent over the prior year period.

“Soffe was a bright spot for us during the quarter and we believe it is gaining solid momentum as we move further into fiscal 2018,” said Humphreys.

The gain comes after Soffe hadn’t achieved annual sales growth since fiscal year 2011, with the most recent years particularly impacted by the bankruptcy of The Sports Authority. The performance marked the strongest top line performance of any of Delta Apparel’s businesses in the first quarter.

“The steps taken by the Soffe team in recent periods to operate more efficiently and lower our costs allowed them to capitalize on the strong first quarter demand and achieve solid profit improvement,” added Humphreys. “These operational improvements and ongoing cost structure initiatives along with the strong utilization of our U.S. manufacturing operations should continue to position Soffe for improved profitability as the year unfolds.”

Soffe also opened its fourth retail store in Jacksonville, NC, and Humphreys said the company “believes it will resonate well with the military and other consumers in that market.”

At its other core brand within its Branded Segment, Salt Life’s sales increased 12.4 percent in the quarter with solid growth across the majority of its distribution channels. New product categories along with additional retail doors contributed to the expansion.  Salt Life’s e-commerce sales remained on its double-digit growth path during the quarter.

“E-commerce sales to California have been particularly strong, and coupled with the growth at Salt Life’s branded retail stores in Huntington Beach and San Clemente, continue to have us optimistic about the brand’s growth potential from the California market. Salt Life’s new retail door in Daytona Beach, Florida also performed extremely well throughout the quarter,” claimed Humphreys.

In its Basics Segment, sales were $73.2 million, up 20 percent. Activewear sales grew 20 percent over the prior year quarter, boosted by double-digit increases in units shipped and the year-over-year increase in selling price. Catalog growth was supported by rebounding conditions in the retail licensing channel and strong demand within most other channels. Catalog also benefited from the success of its Delta Platinum line and other fashion basics product expansion. Sales in these higher margin products climbed 73 percent over the prior year period.

FunTees growth drew on the strength of private-label sales to strategic brands. Said Humphreys, “The investments we’ve made to expand our capabilities and flexibility in our manufacturing platform allow us to continue to attract leading apparel brands seeking a reliable and sophisticated stores for private-label product.”

As expected, Art Gun returned to its traditional growth trend, with a double-digit increase in units driving 26 percent year-over-year sales growth and record sales for the quarter. The combination of strong service levels, increases in digital print capacity and flexibility and its market-differentiating vertical fulfillment platform enabled Art Gun to both gain market share and boost profits, Humphreys stated.

Companywide operating profits for Delta Apparel reached $1.7 million, up more than triple from $469,000 in the same period a year ago.

Beyond the top-line growth, profitability was boosted by significant improvement in SG&A expenses, which were reduced 13.5 percent to $15.0 million, or 16.6 percent of sales, from $17.3 million, or 20.3 percent, in the same period a year ago.

Net earnings were impacted by a tax charge of $10.6 million associated with the new tax reform. Of the charge, $1.1 million related to the revaluation of the company’s net deferred tax assets and $9.5 million related to the transition tax on deemed repatriated cumulative earnings of the company’s foreign subsidiaries, which will be paid over the next eight years. The benefit resulting from the reduction of the federal tax rate from 34 percent to 21 percent is expected to offset the future payments of the transition tax, resulting in minimal cash flow impact to the company.

Including the charge, the net loss in the quarter was $9.95 million, or $1.37 per share, against a loss of $607,000, or eight cents. Adjusting for the discrete impact of tax reform, net income was eight cents a share compared to a loss of eight cents in the same period a year ago.

Looking ahead, Humphreys said the apparel category remains challenging overall but he sees another year of growth and profitability. Said the CEO, “Our solid first quarter performance and the general increase in consumer demand for apparel during the quarter give us reason to feel good about the year ahead. Even in a challenging environment for traditional retailers, we believe that fiscal 2018 will be another year of growth and improved profitability for Delta Apparel. We expect to generate strong free cash flows during fiscal 2018 that can be used to support our share repurchase program, pay down debt or help fund acquisition opportunities that may arise.”

The Hockey Company Hires Coughlin as VP of Sales N.A.