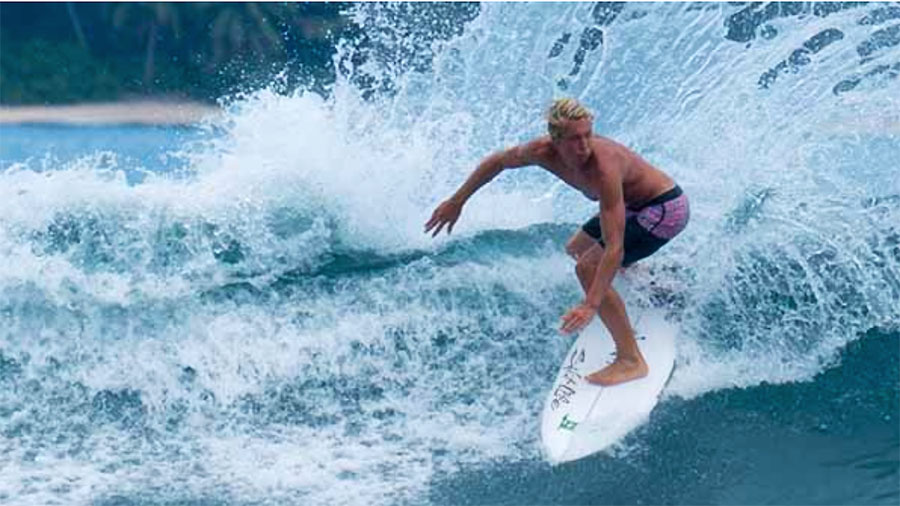 Robert W. Humphreys, the company’s chairman and CEO, commented, “We ended our fiscal year with balanced growth across all of our businesses in the fourth quarter. The broad-based performance powered stellar results, including year-over-year sales growth of 8 percent and a 70 percent improvement in operating profit. Our exceptional fourth-quarter performance resulted from strong execution at the operating level with a very quick ramp-up in our manufacturing operations, demonstrating the resiliency and strength of our vertically-integrated supply chain model. Despite the numerous challenges we faced earlier in the year with the COVID-19 pandemic, I am extremely proud of what we accomplished.”

Humphreys continued, “While uncertainty remains around the pandemic and general economy, Delta Apparel has a proven track record of successfully navigating uncharted territory. As we enter our new fiscal year we are well-positioned to capitalize on numerous market demand opportunities across our businesses. We remain confident that our diversified sales channels and uniquely-positioned business model place us on a strong path for continued profitable growth. I want to thank our teams for their unwavering support, hard work and dedication throughout this past year and as we continue executing on our growth strategies for the coming year.”

On October 15, Delta projected $116 million, up about 8 percent while saying it expected to report an expansion of operating income in the fourth quarter compared to the prior year, exceeding its prior commitment to deliver fourth-quarter profitability on both a reported and adjusted basis.

For The Fourth Quarter Ended October 3, 2020
Net sales were $116.7 million, up 8.1 percent from $108.0 million in the prior-year fourth quarter. Net sales in the Delta Group and Salt Life Group segments increased 7.6 percent and 12.5 percent, respectively, over the prior-year period. Direct-to-consumer sales increased over 60 percent from the prior-year quarter, with growth on its branded eCommerce sites up 40 percent.

Selling, general and administrative (“SG&A”) expenses decreased by $1.2 million or approximately 6.5 percent, compared to the prior-year fourth quarter, from cost controls across the company and integration efficiencies achieved within the Delta Group segment. This resulted in SG&A expenses as a percentage of sales improving 230 basis points to 14.8 percent, compared to 17.1 percent in the prior-year fourth quarter.

Operating income for the quarter was $8.3 million compared to $4.8 million in the prior-year fourth quarter. The 70 percent improvement was primarily driven by income expansion of $3.4 million in the Delta Group segment year-over-year.

Total inventory at fiscal 2020 year-end declined approximately 19 percent to $145.5 million compared with $179.1 million a year ago primarily driven by stronger than anticipated sales in the back half of the year following government-mandated closures that impacted manufacturing during the June quarter. Delta Apparel resumed manufacturing operations at the end of June, and successfully ramped up production levels quickly, reducing its start-up costs to only about $0.2 million, down from its original expectations of up to $3 million during the fourth fiscal quarter.

Total net debt, including capital lease financing, decreased $12.3 million to $122.2 million as of October 3, 2020, resulting in cash on hand and availability under the company’s U.S. revolving credit facility totaling $47.1 million at September 2020 year-end, a $20 million improvement in liquidity from a year ago. Cash provided by operating activities in the fiscal year 2020 was $31.8 million compared to $9.4 million for the fiscal year 2019. Capital expenditures during fiscal years 2020 and 2019 were $13.6 million and $16.2 million, respectively. 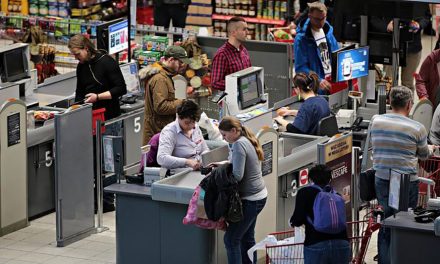