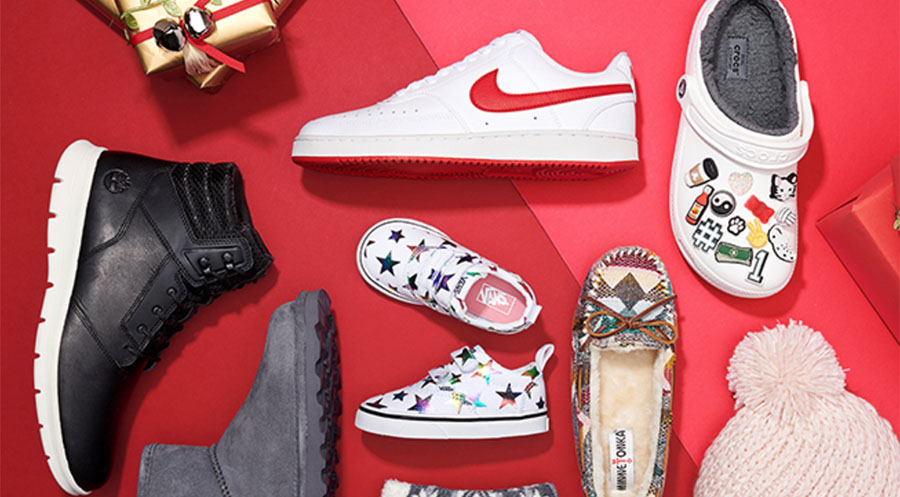 Caleres reported revenues at its Famous Footwear segment fell 12.3 percent in the third quarter ended October 31, to $391.7 million from $446,6 million a year ago.

Same-store sales were down 9.1 percent compared to a gain of 2.5 percent a year ago.

Operating income at the segment improved to $7.1 million, up from $6.2 million a year ago. Gross margin improved slightly to 40.9 percent from 41.0 percent a year ago.

Other Highlights Of The Quarter Included:

Caleres said in a statement it continued its steady progress – recording sequential top-line growth, a return to profitability, stronger gross margins and a further improved working capital position – despite the still uncertain economic environment. For the second straight quarter, the company used free cash to markedly reduce its overall debt levels, paying down $50 million during the period and bringing total debt reduction since the end of the first quarter of 2020 to approximately $139 million.

“Caleres furthered its recovery during the third quarter delivering results significantly better than anticipated in nearly all major financial metrics,” said Diane Sullivan, chairman, president and chief executive officer. “At the same time, the team has continued to overcome the ongoing COVID-related pressures in an impressive manner, further advancing the company’s key strategic objectives. During the quarter, we:

Nike and Adidas Speak Out About Honduran Rights