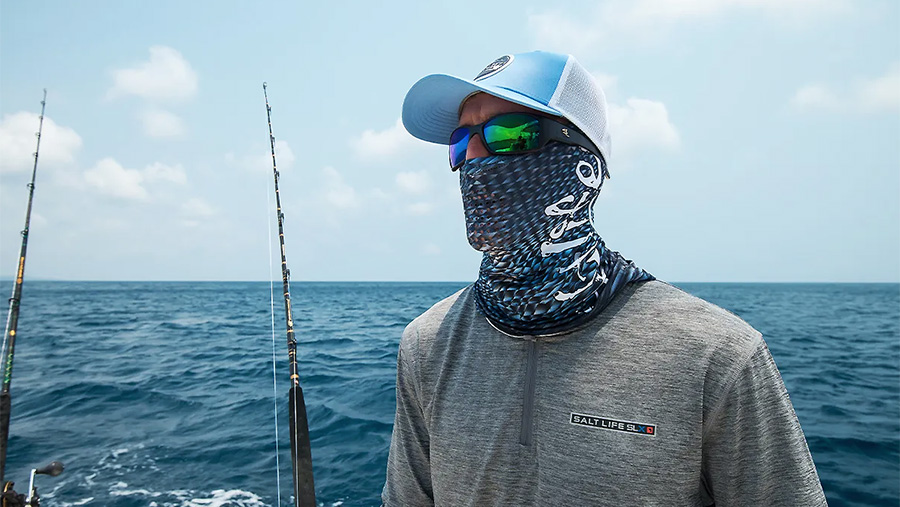 In a press release on July 12, Delta said sales for the quarter increased approximately 6 percent.

Robert W. Humphreys, chairman and chief executive officer, commented, “We are pleased to achieve another quarter of revenue growth in what remains a dynamic operating environment. We delivered third-quarter sales growth across both our Delta Group and Salt Life Group segments. In our Delta Group segment, we registered year-over-year sales growth of 3 percent as we continued to benefit from our broad distribution channels. Demand increased for both our Global Brands and on-demand digital print business, somewhat offset by a decline in our Delta Direct business. At Salt Life, we saw strong year-over-year sales growth of 30 percent, further validating the brand’s broad lifestyle appeal.”

Humphreys continued, “Our continued growth in the face of economic headwinds validates our investment in Salt Life’s retail footprint. This investment, combined with our growth in the wholesale channel and updated e-commerce site is allowing us to deliver a strong omnichannel shopping experience to our end consumers. With the opening of four new Salt Life locations during the quarter, we have achieved our fiscal 2022 year-end target of opening 20 retail stores. As a result, we are now operating Salt Life branded stores across seven states. At DTG2Go, we continue to make progress with our on-demand digital-first strategy and enjoyed another quarter of unit and revenue growth while broadening the footprint of our digital equipment to service increasing demand.

“Overall, we made good progress in the third quarter with a solid performance as our team stayed focused on our long-term strategies while simultaneously managing through a changing economy and consumer expectations. Our manufacturing investments have created scale efficiencies and platform flexibility, positioning us well to continue to grow our business.”

Within the Delta Group, segment sales increased in the Global Brands business with revenue and unit expansion with an expanded array of value-added service offerings. Sales in the Delta Direct channel declined following the reduction in market demand for activewear, primarily in the Retail License business. In the digital print business, DTG2Go increased sales over the third quarter of fiscal 2021 and the second quarter of the current year, benefitting from the demand for the company’s digital-first technology and growth in installed capacity.

The strong sales performance in the Salt Life business was driven by double-digit year-over-year growth in both the wholesale and retail channels. Strong bookings continued from wholesale partners and the successful opening of four Salt Life stores in the quarter led to year-over-year sales growth. Primarily driven by constraints in inventory available, Salt Life’s sales in its e-commerce channel were down year-over-year; however, web demand accelerated sequentially, with sales increasing over 40 percent from the second quarter of 2022.

On a consolidated basis, third quarter gross margins were 24.2 percent, declining 130 basis points from 25.5 percent in the prior year, primarily due to inflationary cost pressures, which are now flowing through the cost of sales.

During the quarter, higher cotton prices, energy, and freight costs were the most significant drivers of margin pressure.

Net inventory as of June 2022 was $227.7 million, an increase of $30.0 million from March 2022 and $75.4 million from June 2021. The increase in inventory levels reflects planned increased production combined with higher input costs.

The company invested approximately $5.5 million on capital expenditures during the third quarter of fiscal 2022, substantially in continuing investments in digital print equipment and Salt Life retail store openings, compared to $3.2 million during the prior year’s third quarter.