The designer and manufacturer of consumer optical products, including binoculars and microscopes, reported net sales of $4.1 million for the quarter ended May 31, compared with $4.2 million for the first quarter of 2012.  Net losses reached $800,000, or 65 cents per share, compared with a net loss of $200,000, or 20 cents per share, in the same quarter of fiscal 2012. Gross margins plunged by 1,960 basis points to 13.2 percent of net sales.
It marked the third consecutive quarter in which higher development costs and late shipments for the new telescopes had hurt earnings. However, the order backlog for the LX80, LX800 and LX600 models has grown from $4 million to $10 million in the last year. Meade began shipping the top-of-the-line LX800 in April and expects to work through the entire backlog over the next three quarters. The telescopes, which are assembled at the company’s factory in Mexico, use GPS and computerized trips to take users on guided tours of the night sky and retail for between $1,400 and $10,000.
“We have had a slow start to fiscal 2013, especially with regards to the LX800 which has required a longer design schedule than initially anticipated,” stated Meade CEO Steven G. Murdock. “But we expect to begin shipping the LX80 and LX800 in quantity very soon. (We) expect to see the LX600 beginning to make it out to our dealers and into the hands of amateur astronomers very soon.” 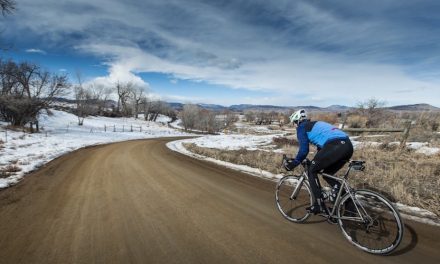