Davidsons, one of the nations top firearms wholesalers, appointed Andrew Drew Kramer, CPA to the position of chief financial officer.

Drew will be transitioning the financial responsibilities from Tim Mulder, CFO/Senior Vice President, through early Q4 of 2013 as Mulder heads into retirement after 22 years with Davidsons.

Bryan Tucker, President/ CEO of Davidsons, commented I am pleased to see Drew accept this important management role at Davidsons. He demonstrated a great deal of insight and understanding when he was the audit partner in charge of the Davidsons account at Eide Bailley LLP, and we look for him to bring many contributions to the organization during his career at Davidsons.

Drew is originally from Chicago and holds an accounting degree from Arizona State University. In addition to his time as a partner at Eide Bailly prior to joining Davidsons, Drew served as the Finance Director / Chief Financial Officer for BNG Enterprises. 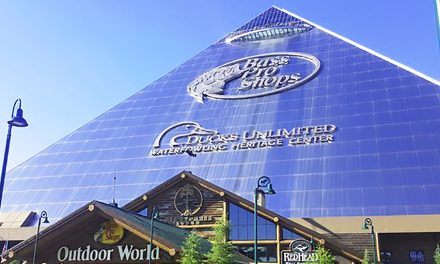