The tennis industry saw positive wholesale dollar growth in 2012 in all equipment categories measured by the Tennis Industry Association-racquets, strings and balls, including breakout categories for championship tennis balls as well as red, orange and green (ROG) balls. The 2012 growth represents a significant rebound from the challenging time the industry faced a year earlier.

In an effort to help measure annual market fluctuations in the overall equipment segment of the industry the TIA has unveiled a new measure: the Tennis Industry Equipment Index. This annualized index aggregates total wholesale dollar shipments distributed into the market for tennis racquets, balls, and strings. The 2012 index, which is up 7 points over the previous year to 119, is approaching the pre-recessionary levels seen by the industry in 2007 and 2008. Helping drive this growth in the index for 2012 was a solid overall year for the youth tennis equipment market as well as slightly increasing average price points for the equipment categories.

TIA industry indicators for specialty tennis retailers also showed positive results for 2012 over 2011. According to the latest data released in the TIA Specialty Store Retail Audit, year-end racquet unit sales are up just over 2% and were at their highest levels since the recession began to have a significant impact on our economy in late 2008.

“Weve built some momentum going into 2013 with positive growth over a tough year in 2011,” says TIA Executive Director Jolyn de Boer. “With participation up 4% in 2012 and positive growth in all these various categories were very pleased with the results and focused on continued growth for our industry and sport moving forward.”

Report: Most Parents Will Cut Own Purchases So Kids Have What They Need 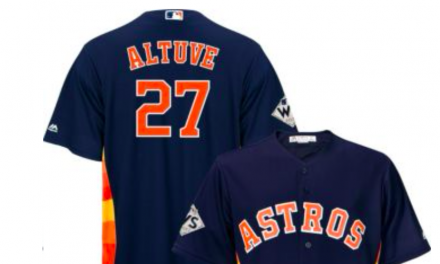