The annual net income number benefited from a provision for income tax of $11.8 million. Actual results for the fourth quarter and year ended December 31, 2005 included increases in the company's litigation reserve resulting in pre-tax charges of $504,000 and $4.6 million, respectively. Two of the litigation matters included within the litigation reserve were resolved after the end of 2006. 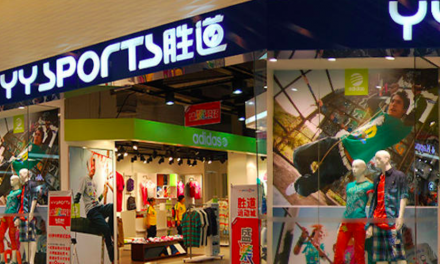 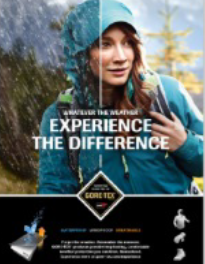 John Aglialoro, chairman and CEO, stated, “2006 was a very satisfying year. Most importantly, the Company increased new product development capacity and pace which has resulted in a promising pipeline of new products for 2007 and beyond. We launched our entry back into the high-end home market during Q4, and increased operating margins while growing the business and making investments to best position Cybex for the future.”

John Aglialoro continued: “In 2004, we announced that our corporate goals included double digit revenue growth and increases in net income at least on pace with growth in revenue. These corporate goals continue in effect and serve as a guide for our Company. We are proud that our performance in the intervening time period has met these goals stated in 2004. Our results have shown consistent improvement, including 18 quarters of year-over-year sales growth. Both revenue and net income growth have met our goal for each of the last three years (excluding the effect of litigation charges, the reduction to the valuation allowance for deferred taxes and related tax adjustments, as described above).

“For 2007 and beyond, an additional goal is to continue to improve operating margins. We expect the capital investments we are making in manufacturing facilities and processes to lower production costs as well as provide for increased capacity. In Q3 2007, the Cybex strength lines will move into our new Owatonna manufacturing facility which will house additional robotic welding, a computerized powder coat paint system, and other automation designed to lower costs and improve throughput. In addition, we have begun implementing 'lean manufacturing' systems and improved sourcing capabilities including global suppliers for certain parts to improve margins. Higher volumes levels are also expected to result in higher margin percentages over time. The Cybex management team will continue to focus on its corporate goals as we look to the future.”