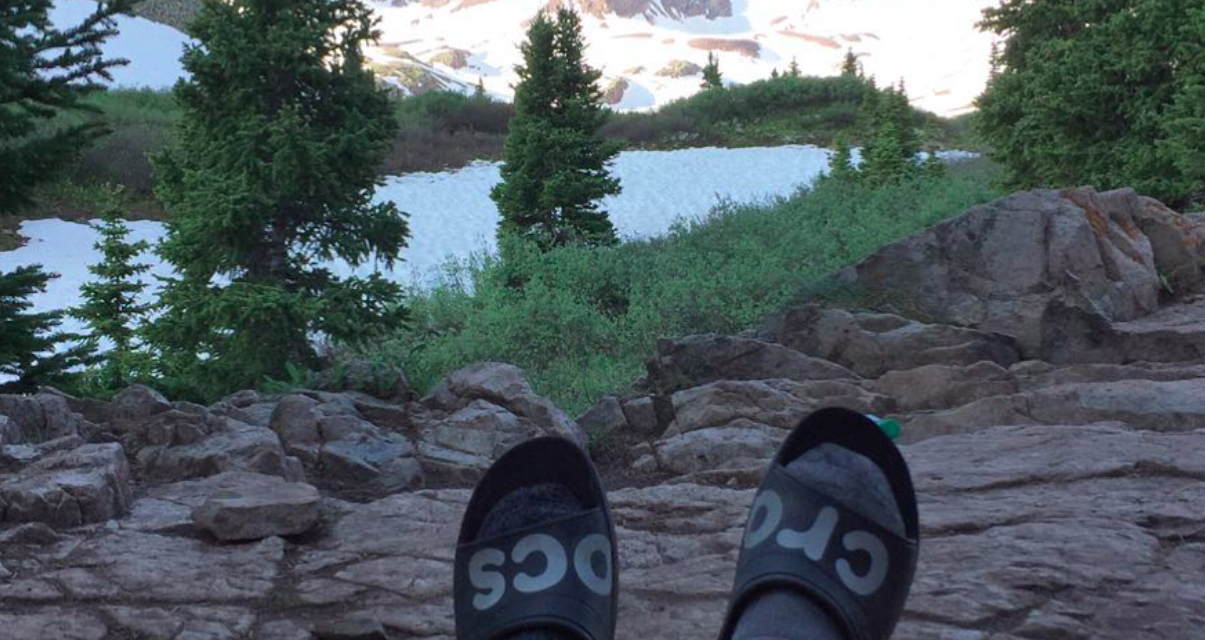 Crocs Inc. raised its guidance for the year after reporting a surprise profit in the third quarter on strong demand for its clogs and sandals. Sales in the period accelerated to 9.3 percent growth on a currency-neutral basis and Crocs said it expects a mid-single digit revenue increase in 2019.

Andrew Rees, president and chief executive officer, said, “By executing against our strategic priorities, we drove strong quarterly performance with revenues up 7.3 percent, gross margin increasing 250 basis points to 53.3 percent and income from operations increasing 418 percent to $13.9 million. Our diluted EPS was $0.07, improving significantly compared to last year’s third quarter $0.03 loss. We achieved these strong results by continuing to grow our brand strength and demand for our clogs and sandals. We anticipate a strong finish to the year and have increased our 2018 guidance accordingly, and we are excited about our growth prospects for 2019.”

Earnings of 6 cents a share exceeded Wall Street’s consensus estimate of 2 cents. Under its guidance, Crocs had expected revenues in the range of $240 to $250 million, gross margin to expand approximately 50 basis points and SG&A to be slightly higher.

During the third quarter of 2018, the company repurchased 604,000 shares of its common stock for $11.1 million, at an average price of $18.39 per share. As of September 30, 2018, approximately $182 million of the company’s current $500 million share repurchase authorization remained available for future share repurchases.

With respect to the fourth quarter of 2018, the company expects:

With respect to 2018, the company now expects:

With respect to 2019 revenues, the company expects a mid-single digit increase over 2018 revenues. Crocs anticipates that e-commerce and wholesale growth will more than offset lower retail revenues associated with the reduced store count, which we expect to reduce revenues by approximately $25 million. Adding back that $25 million reduction, 2019 revenues are expected to be up mid to high single digits over anticipated 2018 revenues.

Big 5 Appoints Van Honeycutt to Board

NRF: St. Patty Turns His Luck on the Retailers