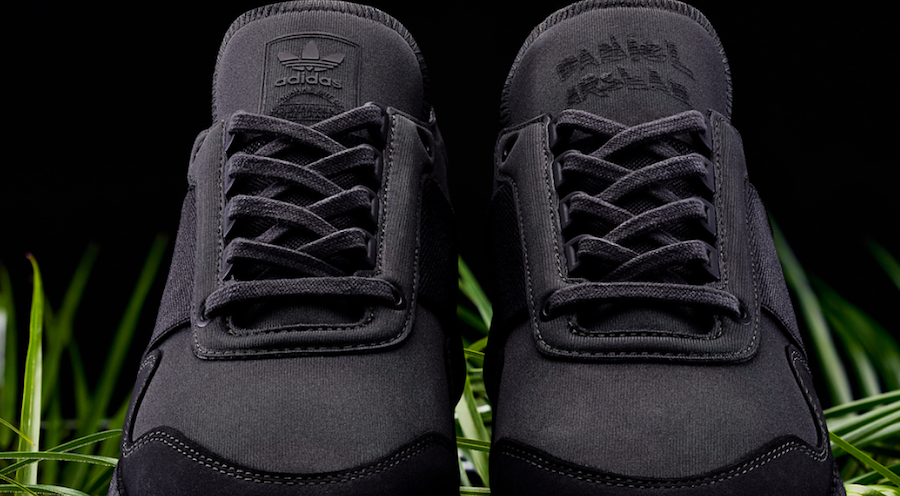 Cowen lowered its estimates on Adidas for 2018 due to its belief that Nike’s product cycle is improving, heightened promotions are being seen in North America on the Adidas brand, and a possible moderation in Europe.

In a note to clients, John Kernan, the lead analyst in the sector at Cowen, said promotions and potential supply chain issues in North America “are concerning.”

He noted that footlocker.com ran a 40-percent-off select Adidas styles on December 1, including “relatively new” models of EQT Support, NMD R2, Alphabounce HPC Aramis, as well as less-but-sizeable discounts on NMD XR1, Tubular Shadow Knit and NMD R2 Primeknit. The analyst wrote, “All of these shoes are being sold on adidas.com at full-price or a higher discounted price, which is a concern because in the past 1.5+ years we have not seen FL discount new Adidas offerings.”

Cowen also noted that while the Adidas brand has seen significant growth recently in its fashion driven lifestyle business, Adidas market share gains in the U.S. “have not been matched by gains in consumer perception in certain categories, including running, casual sneaker preference and athletic apparel.”

Based on updated trailing three-month average data from its Cowen Consumer Tracker Survey, brand preference for Adidas, for instance, was flattish in running and casual sneakers while the brand lost ground in footwear with women 18 to 34. The Adidas brand also saw a reduction in brand preference in athletic apparel.

Cowen now expects growth of North America of 18 percent in 2018, down from a prior target of 22 percent. Kernan noted that Adidas the 18 percent will be coming on top for two years up 30 percent-plus growth.

Other concerns on Adidas mentioned by Cowen included the high level of promotions across athletic retail to clear inventory surplus and currency fluctuations.

Kohl’s to Partner with Aldo on New Line of Shoes 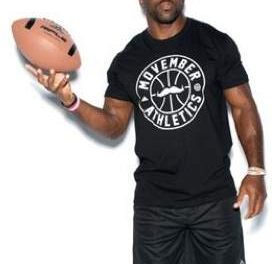