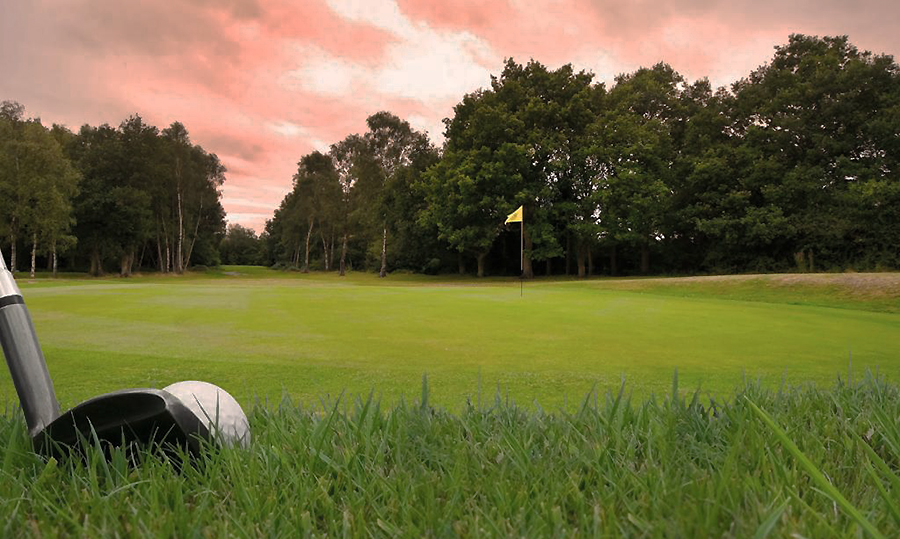 Like any manufacturer with suppliers in China, Callaway Golf Co. is reeling from the coronavirus, the pandemic that has crippled that country’s production and could stymie sourcing for months to come.

The company, which reported fourth-quarter earnings on Monday, indeed lowered its outlook for 2020 because the coronavirus is “estimated to have a negative impact of $25 million on sales [into China] and $13 million on EBITDA” for the year, CFO Brian Lynch told analysts on Monday afternoon’s earnings call.

That’s not the only headwind, or “macrofactor,” that Callaway is facing. The company expects foreign currency rates to create a negative impact of $9 million on sales and $10 million on EBITDA while tariffs will add $3 million in cost of goods sold, Lynch added.

But the coronavirus is garnering all the headlines—an unforeseen disruption that’s wreaking havoc on businesses and, much more importantly, taking a toll on human life.

Just as most executives are doing on earnings calls these days, Callaway CEO Chip Brewer shared his concerns for the company’s supply-side partners in China before digging into the financial effects of the coronavirus.

“We hope and pray for a speedy resolution,” he said. “We also believe in the resilience of the Chinese people, and we retain our optimistic view on the value and importance of this market over the medium to long term.”

That optimism came through with Callaway’s long-term outlook relative to the dire situation facing China and the world’s supply chains. After all, the $25 million revenue and $13 million EBITDA hit represent the best-case scenario for Callaway.

Callaway feels more fortunate about the precarious situation in China than it would have, say, last year before the company shifted some of its manufacturing due to the U.S.-China trade war.

That’s probably true for many American companies. Moving production out of China and into Vietnam or other nearby Asian countries has somewhat mitigated the effects of the coronavirus. One benefit of the trade war, perhaps.

Also, this current production stall is an extension of the weeklong Chinese New Year that wrapped at the end of January. Any company that sources in China annually factors that supply chain stoppage into their production cycles, so some delays were expected. Had the virus struck last fall, for example, the disruption would’ve been exacerbated.

“It would have been worse for Callaway Golf and perhaps for China, quite frankly, if it [the coronavirus] happened earlier,” Brewer said. “So we’re in a relatively good position from that perspective. And we’re just working out how the factories get up and running after the markets start to open up, which it sounds like they’re starting to go through that process.”

Looking at Callaway’s business units in Q4, Brewer said the company “enjoyed continued strong performance in our golf equipment business, continued double-digit growth in the TravisMathew business as well as continued positive sell-through trends in our Jack Wolfskin business in its core market.”

The golf equipment segment saw revenues grow 33 percent for the quarter and 7.3 percent for the year with growth in every major market, driven by more product launches relative to the same period in 2018, Brewer said.

“We were pleased with the quality of our launches and are also pleased with our field inventory positions going into 2020,” he added. “Overall for the year, market conditions were good, delivering an approximate 3 percent growth on a global basis. Consistent with our track record, we grew our golf equipment revenues faster than the overall market at approximately 8.5 percent growth on a currency-neutral basis for the full year.”

This increase reflects the acquisition of Jack Wolfskin, which Callaway completed in January 2019. The German-based brand contributed $81 million in net sales in the fourth quarter of 2019.

“The Jack Wolfskin business had another solid quarter and delivered full-year financial results consistent with our previously communicated expectations,” Brewer said. “Most importantly, the consumer appears to be reacting positively to the product innovation and brand investments that have been implemented in its core markets of Central Europe. With this, we continue to see promising results in the direct-to-consumer business, highlighted by double-digit growth in their e-com business.”

Now the company is turning its focus to growing Jack Wolfskin in North America with a new Park City, UT, office led by Diana Seung. Look for more on this development soon in SGB Executive.

The analyst response to Callaway’s quarter was mostly upbeat, with some obvious concerns over the coronavirus pressure on the supply side but confidence in Callaway’s diverse portfolio.

Brett Andress of KeyBanc Capital Markets wrote in a note to investors: “While 4Q19 results were mixed (sales beat, EBITDA miss), ELY offered up a dense, below consensus FY20 guide, largely driven by worse than feared impacts from the coronavirus and FX. Excluding these fluid (and one-time) developments, ELY’s historically conservative guide would be closer to a more palatable ~$220M. Our FY20E EBITDA goes to $205M (from $225M), reflective of the $13M coronavirus impact, and ~$4M of incremental FX headwinds. We introduce our FY21E EBITDA of $235M, lapping the virus impacts in 1Q21, along with sustained growth in the core golf business, as Jack synergies represent upside to our current estimate. Bottom line, excluding the fluid (and one-time) developments called out above, the core golf business remains robust, with FY21 now more representative of ELY’s underlying earnings power.”

Investors have been cautious since seeing Callaway’s newest outlook. Shares of Callaway (ELY) were down in the high-single digits during Tuesday’s mid-morning trading.