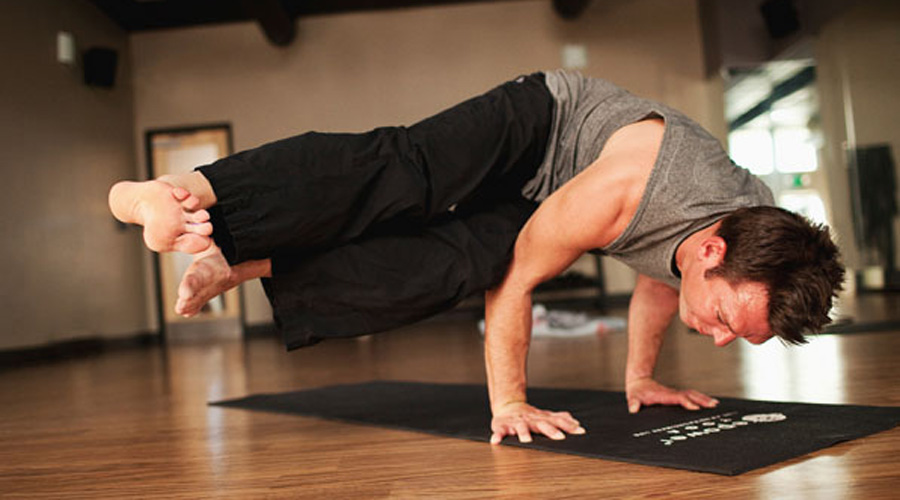 CorePower Yoga, a popular chain of yoga facilities around the U.S. founded in Denver, CO, issued that its Founder Trevor Tice passed away on December 12, 2016. He was 48 years old.

A statement was issued to the press from CorePower Media Representative Christine Turner saying, “No further details are available about the cause of death. Our CorePower Yoga community and executive team will not be providing media comment. Our community is grieving this tragic loss and honoring Trevor’s tremendous legacy.

According to a police report from the New York Daily News, Tice was found on the afternoon of December 12 at his home in San Diego, CA.