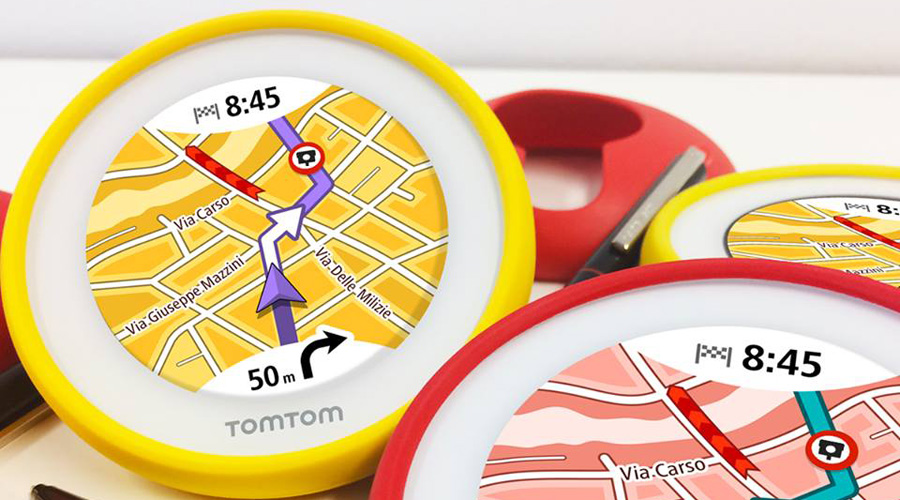 TomTom reported revenue from its Consumer segment declined three times faster in the third quarter than they did in the second due to faster than expected declines in the sale of personal navigation devices (PND) in Europe.

TomTom said it will publish its full results for the third quarter results October 21.

The Automotive, Licensing and Telematics businesses are developing in line with expectations.

TomTom said that while its Hardware revenues are lower than planned because of weak PND sales, content and service revenues grew, which resulted in a strong gross margin.

TomTom now expect full-year group revenue of around €980 million, down from previous guidance of around €1.05 billion. Outlook for adjusted EPS of around €0.23 is unchanged.