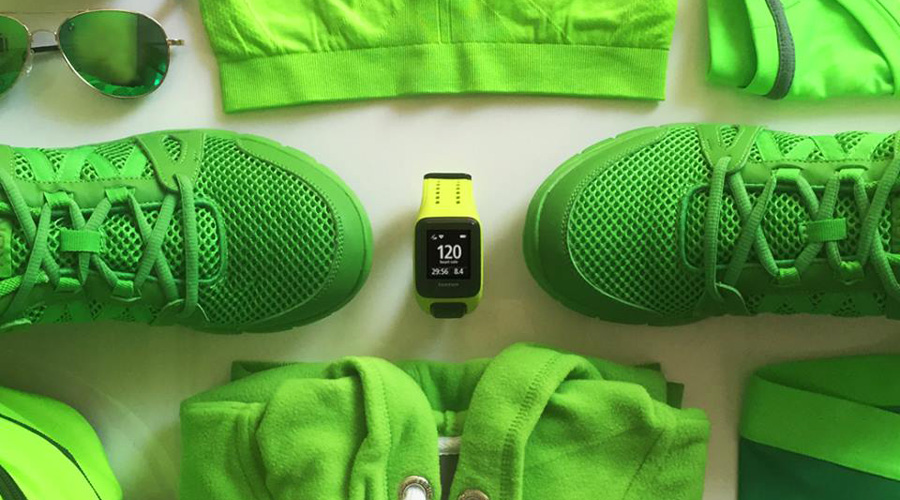 But if Nederland-based TomTom’s second-quarter conference call is any indication of potential future gains and technology advances in the business, it would suggest keeping an eye on the automated vehicle trend.

The company is investing heavily in higher definition maps and technologies, which it expects will improve automated car navigation and services. While that may not mean much to a runner or golfer who uses one of TomTom’s sport watches, one can only expect the auto technology advances will filter down and benefit the active-lifestyle space. Who doesn’t want better maps, positioning, tracking and navigation?

“We believe – and the industry believes – that those high definition maps need to be made as we are making them, using traditional methods in combination with parts sourcing technologies,” said TomTom CEO Harold Goddijn on the company’s July 19 conference call with investors, stressing the importance of accuracy in automated driving navigation. “So I think we are trending favorably there, but at the same time we also need to observe that the autonomous driving car is quite some time out and it will be a gradual development.”

TomTom has sought to distinguish itself in the crowded sports-watch market with models that can store up to 500 songs and play them over wireless headphones. In addition to sport watches for running, golf and fitness, TomTom’s sports offerings include its Bandit action cameras.

As expected, the PND side of the business did not fare as well, with sales dropping 22 percent in North America and 18 percent in Europe as consumers increasingly rely on their smartphones, officials said. That being said, TomTom did gain market share in both markets.

Overall, thanks to gains in other areas of the business, including TomTom’s fleet management (Telematics) and auto hardware categories, the company reported essentially flat revenue for the quarter at €265 million ($291.9 million). Net income grew to €12.5 million ($13.8 million), or €0.05 per diluted share, versus €2.5 million ($2.75 million), or €0.01 per diluted share a year ago. These results are due to higher second-quarter gross margins of 55 percent versus 51 percent during the same period a year ago. The year-on-year increase was driven by a higher proportion of content and services sales in the total revenue of the quarter, officials said.

Officials reiterated TomTom’s guidance for the full year 2016, expecting revenue of about €1.05 billion ($1.16 billion), with adjusted earnings per share expected to grow by about 10 percent, to €0.23.