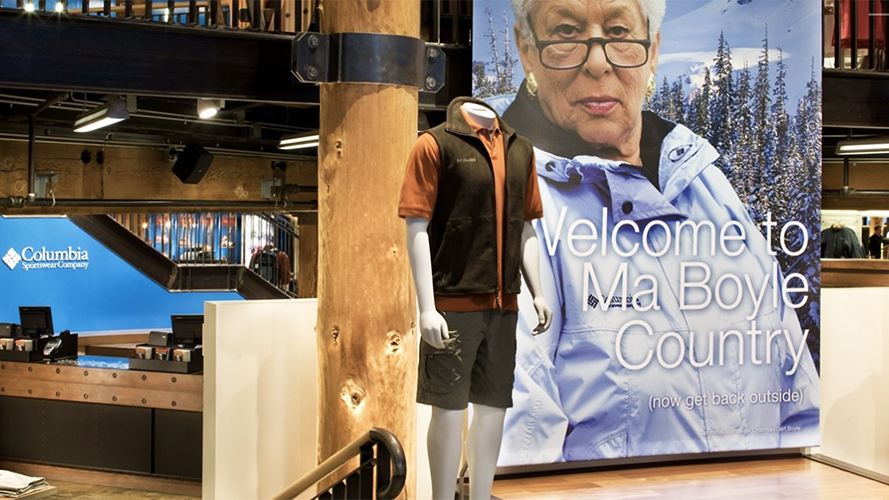 Columbia Sportswear has furloughed 3,500 retail workers and reduced their pay by 75 percent, according to The Oregonian. The furloughed workers will receive benefits through the end of April.

A restructuring also led to some downsizing at the corporate level, although company spokeswoman Mary Ellen Glynn declined to specify the number of jobs affected.

Columbia closed its store locations on March 16 and they remained closed. On April 1, Columbia said it would continue to offer regular pay to all employees, including those at stores, during the COVID-19 pandemic. The retail workers were paid in full for four weeks through a “catastrophic paid-leave” program. That grace period is coming to a close.