Less than Half Of U.S. Golf Courses Remain Open 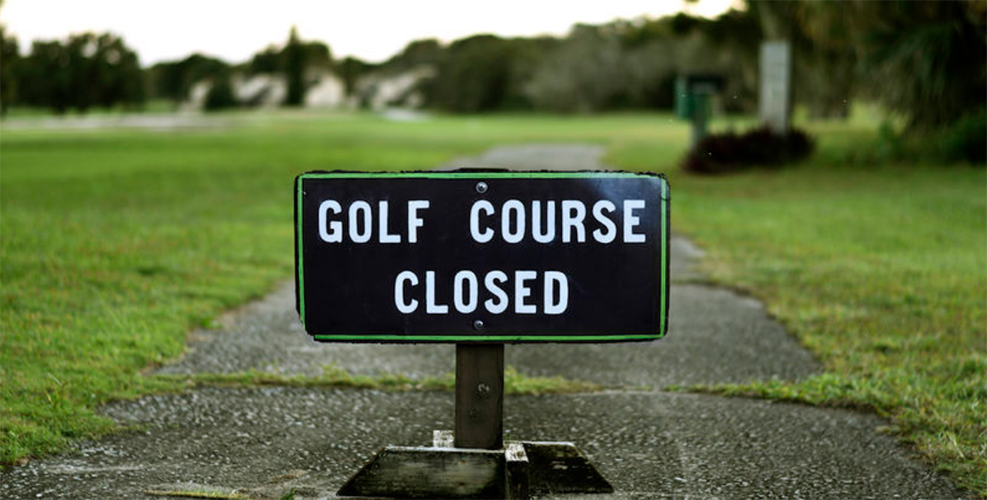 As of the end of last week, 44 percent of the nation’s golf courses were still allowing play, down slightly from the previous week, according to research from the National Golf Foundation (NGF).

NGF found in the research, released on April 8, that the vast majority of open courses are taking appropriate safety measures on behalf of their staff and golfers. Courses that have suspended golf operations tend to be concentrated in urban areas with the coronavirus particularly impacting urban regions.

Looking at golf retail, all national stores remain closed to foot traffic while approximately 20 percent of independent and regional retailers (doors) are open, down from 35 percent last week, according to NGF. From an overall square footage perspective, only 4 percent of total off-course golf specialty space is now open to in-store traffic, down from 8 percent in the previous polling.

Joseph F Beditz, president and CEO, National Golf Foundation, said in an e-mail, “So far we’re seeing a clear indication that golf consumers — although on average more financially secure than the broader U.S. population —  are neither insensitive nor immune to the current or potential financial impacts of the coronavirus, which has led some to postpone or even abandon planned purchases and other spending (golf or otherwise). But, we’re also seeing signs that latent demand for playing golf is building despite varying levels of financial or personal anxiety.”