Kesslers Team Sports of Richmond, IN, the nation's largest independent team sporting goods distributor with annual revenues exceeding $30 million will join the Collegiate Pacific stable. Terms of the deal, which is expected to close in early 2004, were not released.

Collegiate Pacific said the relationship redefines what it means to be vertical in the marketplace. Kesslers has 8 regional offices and 65 field sales professionals.

Collegiate Pacific described Kesslers as having “above average” profitability. The company expects the acquisition to boost the bottom line of both companies by “expanding Kesslers' gross margins and sales potential” and increasing sales of “high margin” manufactured goods through Kesslers sales force.

Annualized revenue of the combined entity is expected to reach $70 million and operating income eight fold. 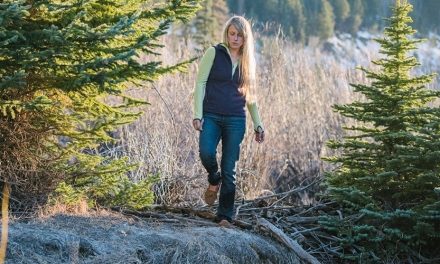