Cole Haan, acquired in 2013 by private equity firm Apax Partners from Nike Inc., has taken another step in its initial public offering progress.

The company announced Monday that it has confidentially submitted a draft registration statement on Form S-1 with the Securities and Exchange Commission relating to the proposed initial public offering of its common stock.

The number of shares of common stock to be offered and the price range for the proposed offering have not yet been determined. The initial public offering is expected to commence after the SEC completes its review process, subject to market and other conditions.

The company’s CEO, Jack Boys, in August said in a statement released to Bloomberg, “Our management team is confident in the opportunities we have created for the Cole Haan brand and our business globally. Based on the momentum we have generated in the business and the opportunities we believe are before Cole Haan, we have determined that now is the time to prepare for an initial public offering of the company’s shares.” 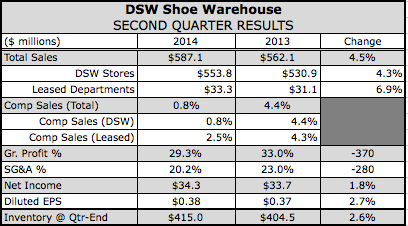