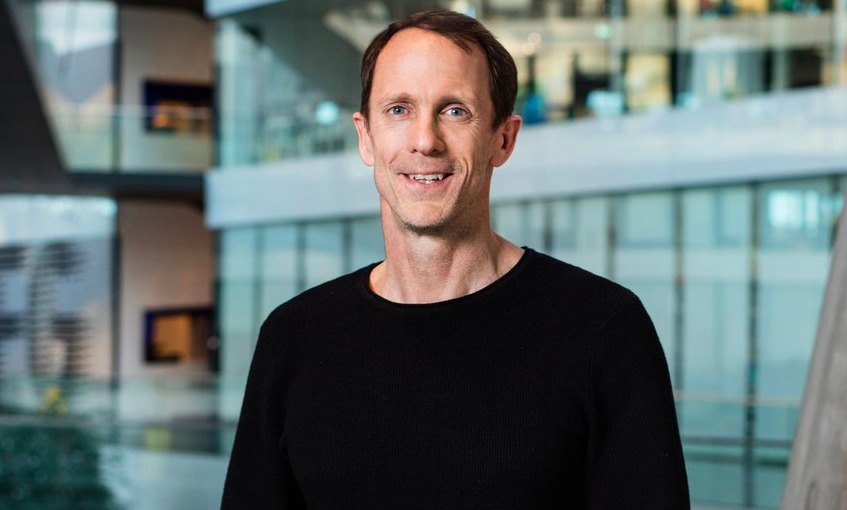 Adidas AG announced that Eric Liedtke, a 25-year Adidas veteran responsible for Global Brands, plans to exit the company at the close of the year.

In a statement, Adidas said Liedtke, 52, had informed the Supervisory Board that he will not be available as an Executive Board member for the entire next strategic cycle starting in 2021. To ensure his successor can already be fully integrated into developing the Adidas strategy beyond 2020, the Supervisory Board has, in mutual agreement with Liedtke, approved the termination of his appointment as an Executive Board member effective December 31, 2019.

According to Adidas’s statement, Liedtke, a U.S. citizen, joined Adidas in 1994 as global line manager for cross training in Portland, OR. During his 25-year career with Adidas, Liedtke has held senior management positions of increasing responsibility at Adidas America and the Adidas AG Headquarters in Herzogenaurach, Germany. Since 2014, he has been executive board member of Adidas AG, responsible for Global Brands.

Adidas said Liedtke was instrumental in developing Adidas’ current strategic business plan ’Creating the New’ that spans the years 2016 to 2020. He also launched Adidas’ unique partnership with Parley for the Oceans to prevent plastic waste and grew successful open-source collaborations with global influencers such as Kanye West, Pharrell Williams and Beyoncé.

Igor Landau, chairman of the Supervisory Board of Adidas AG, stated: “On behalf of the Supervisory Board, I would like to congratulate Eric Liedtke on a remarkable career at our company and thank him for his vision, leadership and the many contributions he has made to the success of Adidas in the last 25 years. Most recently, Eric Liedtke played a key role in developing and implementing ‘Creating the New’, our long-term strategic business plan that has led to dynamic top- and bottom-line growth for the company since its start in 2016.”

Adidas CEO Kasper Rorsted said: “Eric Liedtke has done a great job in positioning Adidas as the creator sports brand. I can only praise his marketing expertise, his unrivaled passion for our brands and his commitment to sustainability. Together with all Adidas employees, I would like to extend our heartfelt gratitude to Eric and wish him all the best for his future endeavors.”

Eric Liedtke stated: “Adidas has been my professional home for more than 25 years. Now it’s time to move on to pursue new projects and ventures. It has always been a true honor for me to serve this fantastic company. I am proud about what we have achieved together as a team and I am grateful that I could work together with so many incredible people from around the world who share the love for our brands. Thank you, everyone, it’s been a great ride.”

In a separate release, Adidas said the Supervisory Board of Adidas AG has appointed Brian Grevy (48) as executive board member, responsible for global brands. At the beginning of next year, Grevy returns to Adidas from global clothing brand Gant, where he has held the position of CEO since June 2018 and was chief marketing officer from 2016 to 2018. At Adidas, Grevy led Adidas’ largest business unit training as general manager from 2014 to 2016 based at the Adidas AG Headquarters in Herzogenaurach, Germany. He started his professional career at Adidas in 1998 as key account manager, Reebok Nordics, in Denmark and subsequently held leadership positions of increasing responsibility for Adidas on a local, regional and global level.

Landau stated: “We are very happy to welcome Brian Grevy back to Adidas after his successful tenure as CEO and Chief Marketing Officer at Gant. He brings profound knowledge of the Adidas brand, vast international experience and strong leadership skills. He spent more than 20 years within the sporting goods and fashion industry and has a proven track record across brand, sales and general management functions. One of his first priorities will be to develop the Adidas strategy beyond 2020 together with his Executive Board colleagues. I am convinced that he and his team will lead Adidas and Reebok to continued and sustainable success in the next strategic cycle and beyond.” 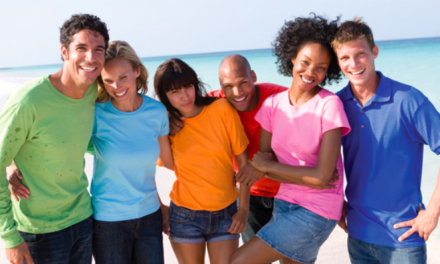