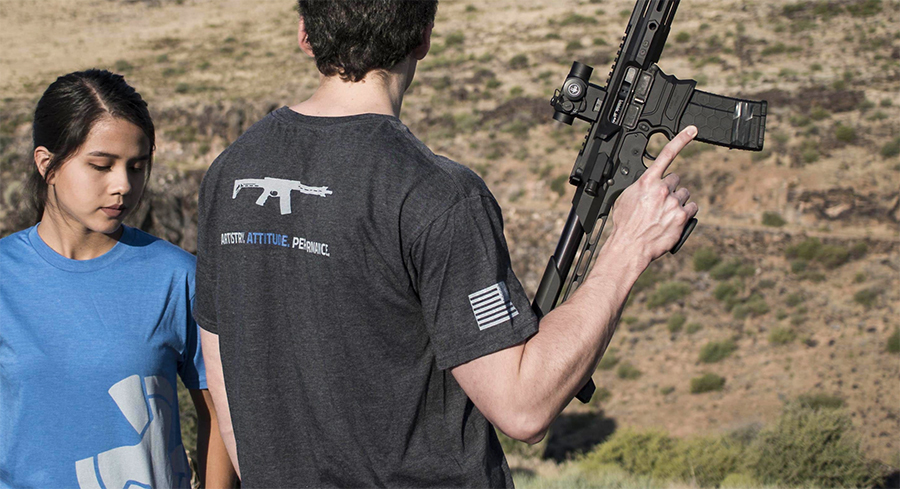 Cobalt Kinetics, manufacturer of performance and precision engineered rifles based in St. George, UT, announced that its holdings have been acquired by BAQ Defense, a company providing specialty training, products, and programs to non-profit entities involved in combating child sex trafficking.

Cobalt rifles have garnered attention by gun enthusiasts, competitors and high-level dealers since their inception in 2014.

“After a demanding run from 2015 to 2019, we felt ecstatic about the progress we had made. As we were in the steps of planning out our next phase of development, we were approached by BAQ Defense and began entertaining conversations about our future,” said Skylar Stewart, VP of Cobalt Kinetics. “They were deeply interested in our R&D and the potential they saw for taking the company to the next level. From our very first conversations it was apparent they already had a vision in place, one that would capitalize on what we had already achieved while moving towards new opportunities that would distinguish Cobalt even further. BAQ Defense was the answer we didn’t even know we were looking for.”

Commenting on the decision to purchase Cobalt, BAQ President, Aaron Quinn said, “We’ve been interested in Cobalt for some time. Their level of innovation and pure artistry is unprecedented. We watched them maneuver into the industry, filling a need for billet options while also meeting a heavy competition type demand. We want to continue their gold standard of excellence by developing additional firearms that meet every demand in the market. As trends come and go and the flux between tactical and competitive needs arise, we want to be there with products that outfit all buyers.”

Having eased off on production in August of 2019, Cobalt, now under new leadership, will immediately begin its next phase of manufacturing. Carrying on the tradition of AR-style rifles, Cobalt now promises to move forward on several new projects, including work on a series of prototypes presently in R&D that are going to dramatically enhance Cobalt’s line up.

Jason Parker, VP BAQ, added, “With these exciting changes taking place, we want to assure Cobalt fans that the same level of professionalism that has made the company what it is today will remain the same. Several key staff members crucial to prior success will remain with us full time. We will not let the commitment to excellence slide backward, regardless of the new channels we open.”