Further details of the Herbert signing include an apparel partnership.  The sponsorship will launch immediately.  Cliff Keen Athletic will be providing a line of newly designed shirts for Jake, which will be sold on Jake’s website, jakeherbert.com, cliffkeen.com, and select Cliff Keen retailers nationwide.

“We are truly thrilled to be working with Jake,” said Tom Keen of Cliff Keen Athletic.  “I’ve known Jake for a long time, going back to when he was part of our Cliff Keen/ Wrestling USA Dream Team Classic as a standout prep wrestler.  I can tell you that few athletes posses the determination, drive, charisma, and integrity that Jake has.  That’s tremendous!”

Jake Herbert added “I am really pumped to be working with Cliff Keen.  I’ve been training in their gear for years now, and honestly nobody makes products for wrestlers as well as Cliff Keen does.  Getting to know them, they are exactly the type of quality organization that I want to be linked to.”

A native of Pittsburgh, Pennsylvania, Herbert's list of accomplishments on and off the mat are impressive: A 2009 and 2010 World Team Member, Pan American Champion, USA Freestyle Wrestler of the Year, a Hodge Trophy Winner, 2X NCAA Champ at Northwestern University, and 4X All American. He is competing in the Olympics Games in London.

For nearly 60 years, Cliff Keen Athletic has been the leader of the international wrestling market. Started in 1958 by legendary University of Michigan Wrestling Coach Cliff Keen, Cliff Keen Athletic continues his great legacy in the sport to this day manufacturing uniforms and equipment for wrestlers the world over. 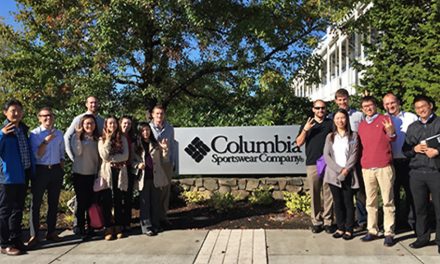