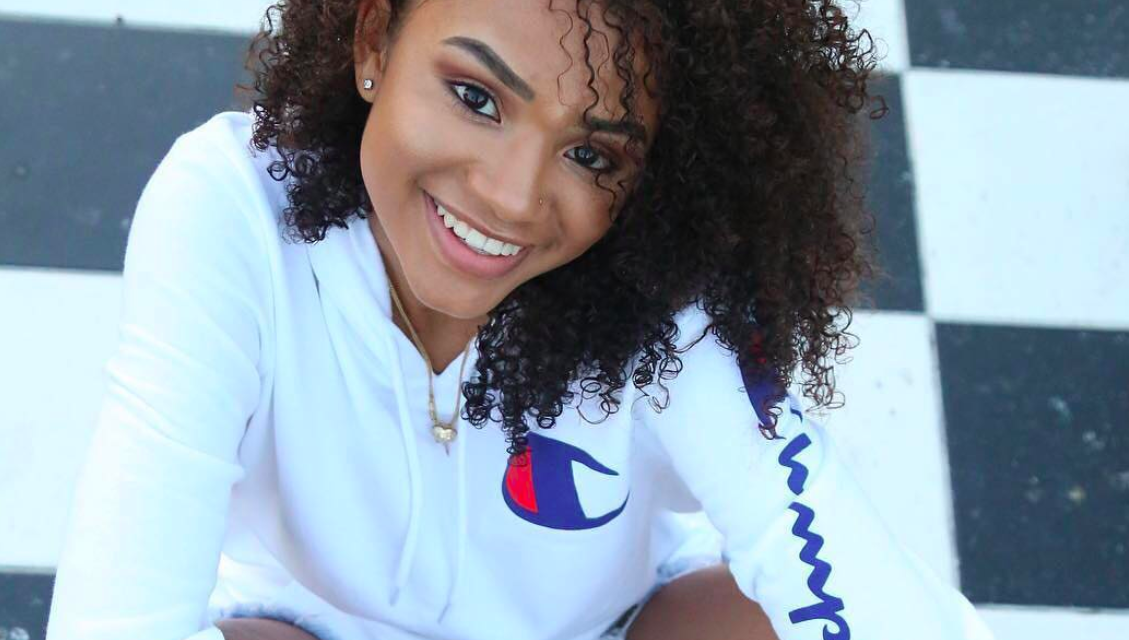 Boosted by a healthy retro trend, Champion’s sales grew 15 percent in the fourth quarter, according to its parent, HanesBrands.

“We think Champion is doing really well,” said HanesBrands’ CEO Gerald W. Evans Jr. on a conference call with analysts. “It’s got a lot of upside to it from a global standpoint.”

The gains for Champion were supported by strength overseas, including the Champion Europe business acquired in June 2016 and moves made since to consolidate go-to-market strategies globally for the brand.

Said Evans, “Within the quarter globally, Champion grew at a mid-teens rate, and that was really for the second quarter in a row. Across geographies we saw teens or better growth in the business.”

But he also described Champion as the “star” within its domestic Activewear segment, with the brand showing a mid-teens gain in the U.S. as well. Core Champion performance, including strong sales of the Champion Life line of products and reverse-weave fleece, and higher sports apparel sales, drove quarter growth

Overall domestic Activewear sales increased 8.7 percent in the quarter to $427.7 million., Approximately 5 points of the gain came from the contribution of $18 million in sales from Alternative Apparel, acquired in October 2017. Organic revenue increased by over 4 percent, driven by Champion and its Sports Apparel businesses that includes Gear for Sports. Online channel sales for the Activewear segment increased 27 percent in the quarter.

For the year, Activewear’s sales increased 3 percent, with segment operating profit ahead 1 percent.

Companywide, sales in the quarter were $1.64 billion, up 4.4 percent. The company incurred a net loss of $384.6 million, or $1.06, after it took a $457 million charge related to U.S. federal income tax reform. Excluding the tax-reform charge, as well as pretax charges for acquisition integration and charges for other actions fourth-quarter, adjusted EPS of 52 cents was down slightly from 53 cents a year ago.

In its third segment, International, sales expanded 8.0 percent to $545.3 million. Operating earnings were up 7.7 percent to $76.2 million. Organic sales in constant currency increased 3 percent in the quarter. Space gains, including new store openings, and strong consumer demand at retail and online drove activewear and innerwear strength across all geographies.

“We saw a double-digit revenue growth in Asia driven by strong demand for Champion,” said Evans. “Champion sales were also strong in Europe, up low teens on a constant currency basis, and we delivered solid growth in our Innerwear businesses in Australia and Latin America.”

“We remain appropriately cautious with respect to the U.S. wholesale environment and we are also factoring in higher input cost to reflect the recent run up in commodities as well as higher levels of marketing investment as we extend our innovation platforms to new product categories,” said Evans.

Operating margins are expected to be affected in the first half by increased marketing investment and distribution expenses, while second-half margins should benefit from improvement in distribution efficiencies and price actions to reflect input-cost inflation.

Evans said the company has “tempered our expectations on our growth in the U.S. in the first half,” pointing to the bankruptcy of Bon-Ton Stores and retailers continuing to hold tight inventory positions. But he was still upbeat on the Activewear segment.

Evans said, “We continue to have a lot of belief that the Activewear business is going to continue to be strong, not only in the U.S. but on a global basis, and Champion is going to be a big part of that.”