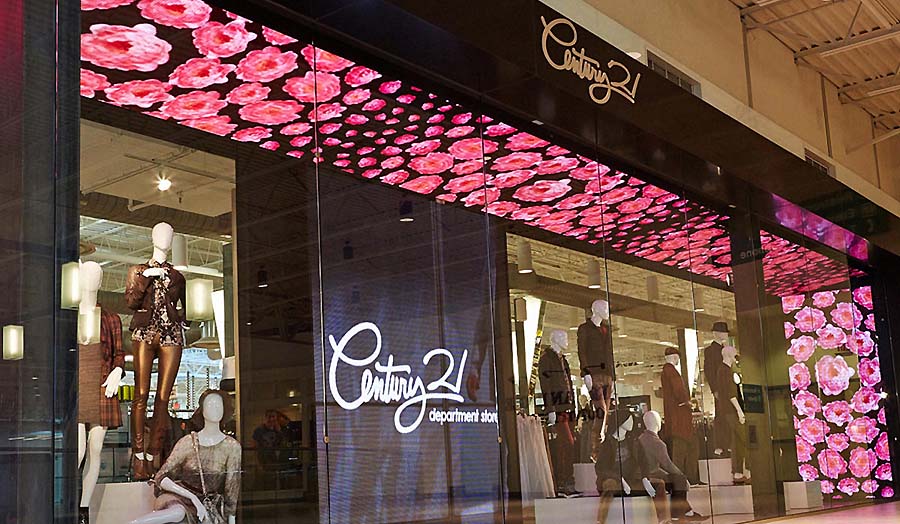 The Gindi family, which owned, operated and founded the off-price chain retailer based in New York City, acquired the intellectual property of Century 21 in November for $9 million, together with a silent partner in bankruptcy proceedings.

As the first step of the brand’s revival, a Century 21 store will open its doors in Korea as part of plans that were put into place prior to the pandemic. Those plans are now back on track and Century 21 will open in Busan in early Summer 2021. Further global expansion and the relaunch of the brand in New York and across the U.S., will be announced in the coming weeks.

To oversee the developments, Century 21 Stores has hired Marc Benitez as president to direct the implementation of the brand’s relaunch strategy. Benitez has extensive retail experience which includes the expansions of Coach and Kenneth Cole in the U.S. and overseas. Benitez began his retail career at Century 21 over twenty years ago in the children’s department of the flagship downtown New York location.

“I have always admired Century 21 and the values upon which it was founded and continue to guide it today, ” said Benitez. “Rejoining at this stage and being a part of the future expansion with the Gindis is a humbling opportunity for which I am grateful. Century 21 has the type of brand loyalty that others dream of, and we cannot wait to bring things back for existing fans as we make new ones.” 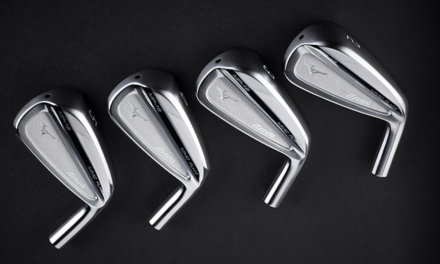