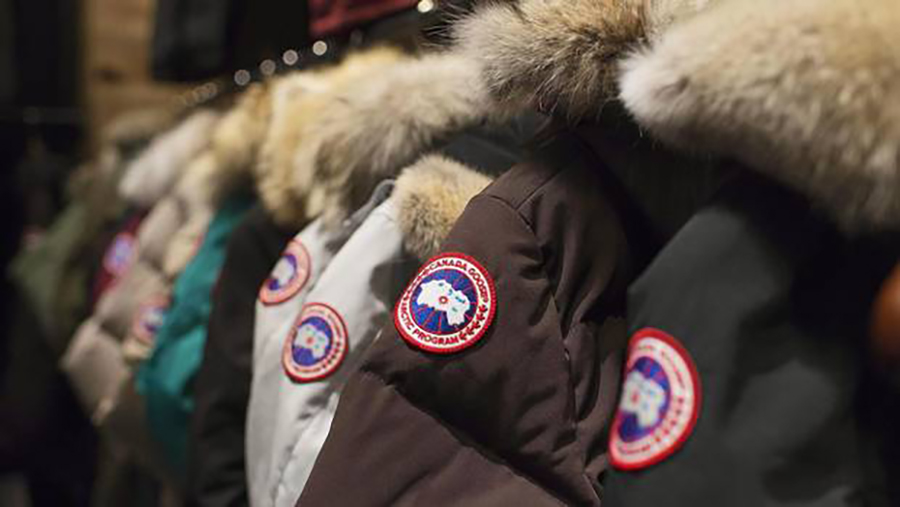 Canada Goose Inc.’s smallest quarter might have yielded a loss for the apparel maker, but revenue soared 58.5 percent in Q1, providing tailwinds ahead of one of the company’s most ambitious 2018 initiatives—expansion into China.

“On the hiring front we have made great progress, and we’re building a world-class local team [in China],” Canada Goose President and CEO Dani Reiss said on Thursday’s earnings conference call with analysts. “Commercial preparations for our launch and store openings are still on track, and in the near term we’ll be ramping up market activation efforts. We have exceptional demand from Chinese consumers for years, and we’re very excited to bring our retail and e-commerce experience directly to our fans there.”

Canada Goose announced the expansion into China last May. The company’s regional office in Shanghai will be led by Scott Cameron, whose title is president, Greater China. Canada Goose is launching a direct-to-consumer business—two retail stores will be in Beijing and Hong Kong—with operating partner ImagineX Group and e-commerce operations via Alibaba Group’s Tmall, China’s largest consumer platform for brands and retailers.

“As the world’s largest luxury market, the opportunity for Canada Goose in China is massive,” Reiss said in May. “We have already seen exceptional demand from Chinese consumers—locally and internationally—for years, and we are excited to bring our authentic and immersive retail and e-commerce experience directly to our fans there. We are making significant investments and putting the right people and partners in place now to drive long-term brand affinity and a sustainable business for years to come.”

The expansion costs, including personnel, infrastructure and marketing, were partially to blame for Canada Goose’s net loss in the quarter.

The company said Thursday that SG&A on the company’s China investment will increase as the company’s plans to launch the expansion ramp up, which of course will occur ahead of revenue from the retail stores.

The other big story from Canada Goose’s Q1 earnings was direct-to-consumer business, which Reiss called a “standout performer, but not at expense of wholesale.”

Direct-to-consumer revenue increased to C$23.2 million from C$8.3 million, driven primarily by strong performance of all existing and new retail stores, with particularly significant contributions from well-established locations. E-commerce also had a positive impact on the quarter.

“Our strong start to the year, in our smallest fiscal quarter, is a great leading indicator,” Reiss said. “Our products and our brand continue to resonate with people around the world, and our direct-to-consumer channel was a standout performer in the quarter. Productivity across our retail store network in this off-peak period was exceptional, reducing the loss impact of our strategic growth investments and giving us a favorable tailwind for the rest of the year.”

Wholesale gross profit was C$10.9 million, a gross margin of 50.7 percent, compared to C$7 million, a gross margin of 35.2 percent. The increase in gross margin was primarily attributable to a different wholesale mix in the quarter compared to the same quarter last year. Favorable foreign exchange fluctuations between the purchase of raw materials and the sale of product also contributed to lower unit costs, and inventory provision movements were lower in the current period. 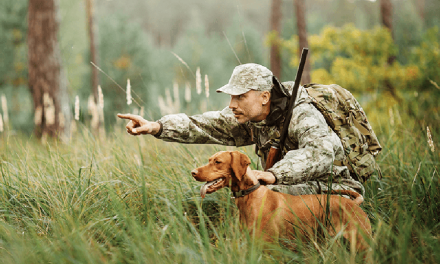 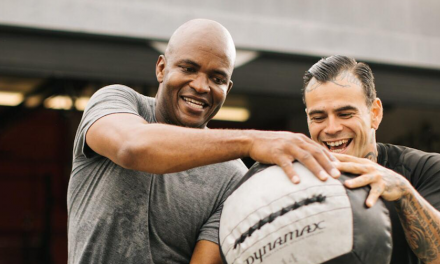 Allied Feather to Debut Consumer Facing Traceability Tool at OR