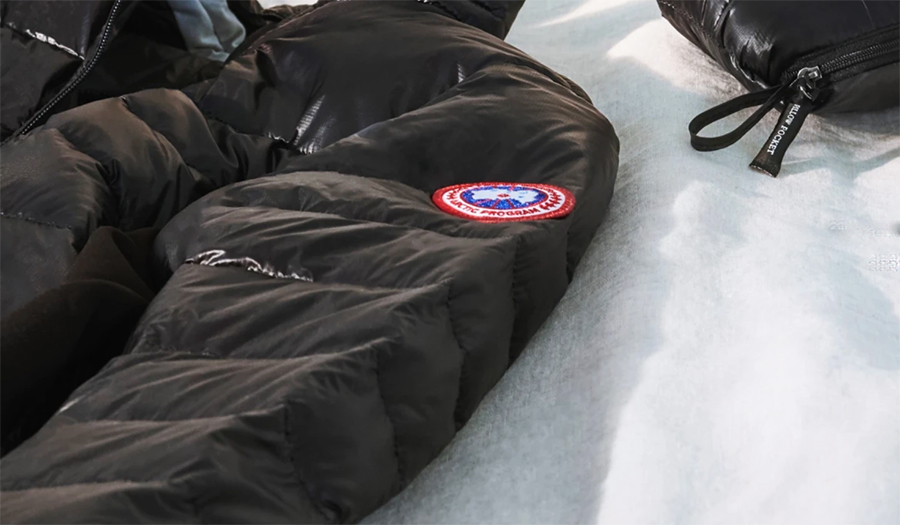 Canada Goose Holdings Inc. on Wednesday announced an adjusted net loss for the fiscal first quarter ended June 2019 of $22.8 million, or 21 cents per basic and diluted share, missing Wall Street’s estimates by 3 cents. Revenue of $71.1 million marked a 59.1 percent jump from the same period a year ago.

“Fiscal 2020 is off to a great start with a strong performance in our first quarter, which delivered growth in every geography. As we continue to invest in capacity, we are well-positioned to capitalize on the strong demand we see across our business,” stated Dani Reiss, president and CEO. “The affinity and desire we have seen for our seasonally relevant lightweight offerings tell us our product expansion is working, and combined with the volume of highly engaged consumers looking to get ahead of the upcoming Fall / Winter season, we believe our business has never been stronger as we report our smallest fiscal quarter.”

The Company reiterates the fiscal 2020 outlook and key assumptions underlying such outlook which were issued on May 29, 2019, in the press release announcing the Company’s Results for Fiscal Year 2019 under the heading “Fiscal Year 2020 and Long-Term Outlook”. Within the meaning of applicable securities laws, this outlook constitutes forward-looking information. Actual results could vary materially as a result of numerous factors, including certain risk factors, many of which are beyond the Company’s control. See “Cautionary Note Regarding Forward-Looking Statements”.