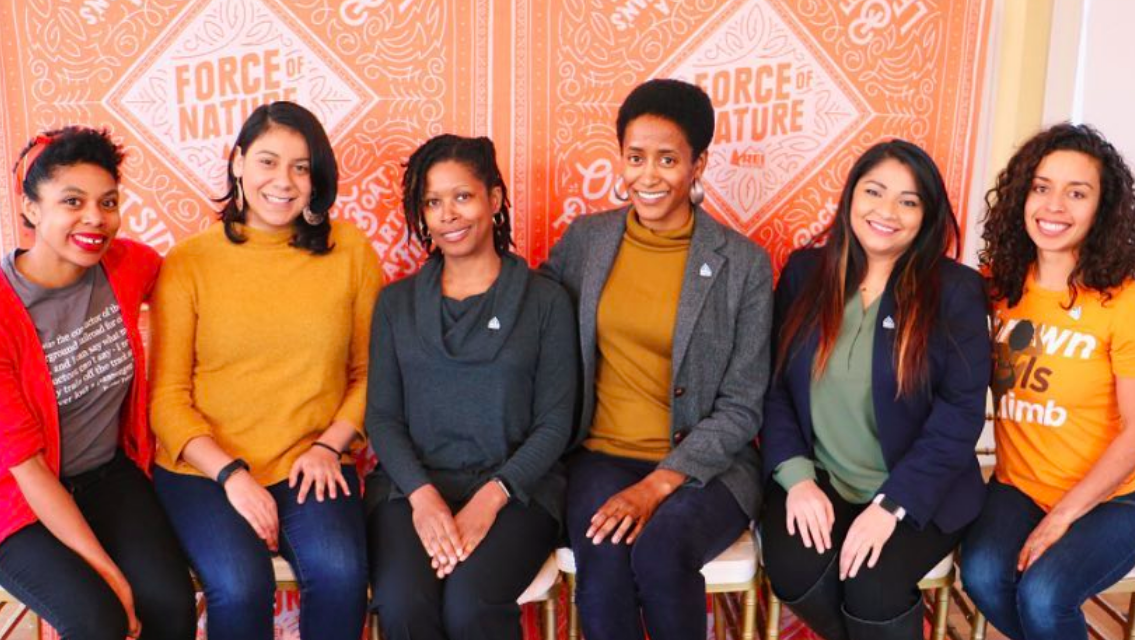 Camber Outdoors corporate partners are committed to the vision of Everyone’s Outdoors; they recognize that the active-outdoor industries will drive greater innovation and solve bigger problems when leadership teams reflect the diversity of current and future participants.

Of the 186 corporate partners, 76 have signed the CEO Pledge to-date, including two new company signers and four that re-signed in 2018. This year, Reef and Emerald Expositions signed the CEO Pledge for the first time, while Backcountry.com, Bell, Giro and Blackburn re-signed to demonstrate continued efforts in the support and acceleration of equality for all women through leadership and participation in the outdoors. The CEO Pledge is a national, thought-leading initiative that provides a platform for member companies to establish equitable and inclusive workplaces and women’s leadership as strategic business imperatives.

Founded in 1996, Camber Outdoors (formerly OIWC) envisions a future of “Everyone’s Outdoors.” It is the only national organization dedicated to achieving equality for all women in the outdoors, from backcountry to boardroom, through innovative and thought-leading programming and initiatives, including Thought-Leader Keynotes, the CEO Pledge, Pitchfest, Camber Exchanges and a cross-industry/company Mentoring Program. More than 185 corporate and 4,500 individual members support Camber Outdoors. 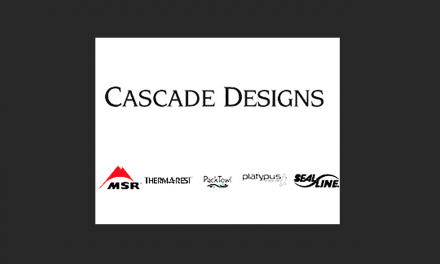 Cascade Designs Names Kelly Kraus To Board Of Directors