Browne will continue to play the new science of distance with accuracy in the Big Bertha® Fusion® FT-3(TM) Driver and has added a Callaway Golf X 3-wood to his bag. His irons will remain the X-Tour(TM) Irons (3-9), he will play Forged+ Wedges and he, like many of his fellow Callaway Golf staffers, has switched to the improved HX.Tour Golf Ball for 2006.

“My contract was up last year and I had a banner year,” said Browne, a three-time winner on the PGA Tour. “My first call was to Callaway to tell them I didn't want to go anywhere. It was a quiet deal because Callaway has been with me for a long time. It's a source of real pride for me to continue with the Company.

“I think with George Fellows on board as CEO we are going to go places that no one else ever imagined possible. Callaway Golf has always been on the cutting edge and made the best product available. There's an inner circle of golf knowledge and innovation there that you don't find anywhere else. I'm enthusiastic to continue with the relationship, and I want to stay with Callaway the rest of my career.”

During his career year in 2005, Browne captured the Deutsche Bank Championship in early September and finished second at the Valero Texas Open three weeks later. Prior to that he also had his best-ever showing in a U.S. Open, owning a share of the lead after the first two rounds at Pinehurst Country Club and starting the final round tied for second, just three shots off the lead. His $2.1 million in earnings last year represented nearly one-third of his career winnings. 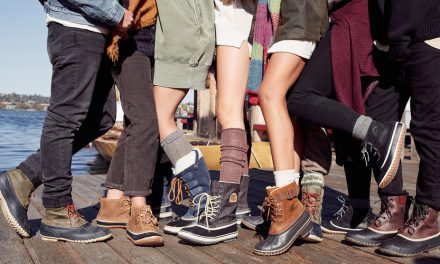