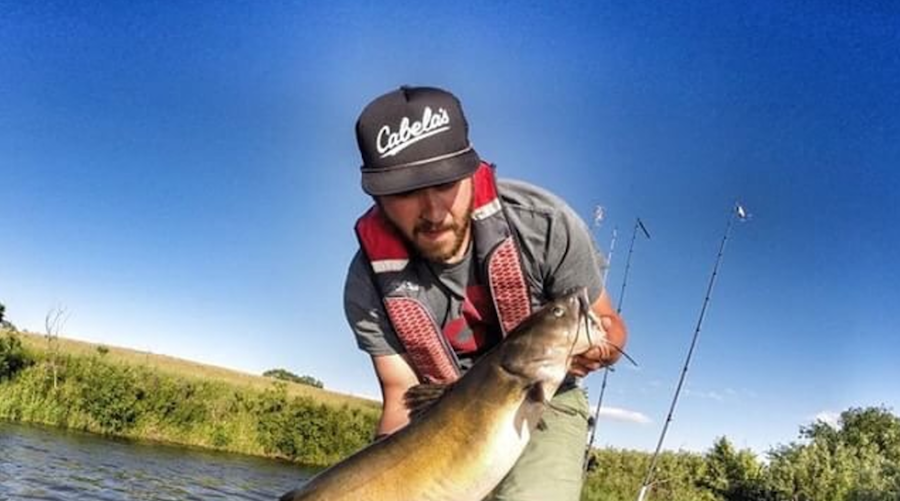 In likely its last earnings report as a publicly traded company, Cabela’s Inc. reported a steep drop in earnings and sales in the second quarter. Results came in just short of Wall Street’s targets.

The hunt & fish dealer, on the verge of merging with Bass Pro, blamed the poor performance on a slowdown in firearms sales since the presidential election, the Gander Mountain bankruptcy, and tough comparisons due to a spike of shooting tragedies in the first half of 2016. The Orlando nightclub shooting tragedy in June 2016 in particular led to a spike in firearms sales over concerns that restrictive gun laws would follow.

For the quarter, consolidated comparable store sales fell 9.3 percent. Same-store sales in the U.S. dropped 9.7 percent as compared to the same quarter a year ago. Firearms and shooting related products were responsible for nearly half of the overall comp decline.

The quarter’s results were similar to its first quarter, when earnings on an adjusted basis declined 6.4 percent as same-stores sales dropped 8.9 percent.

“Merchandise sales were challenging in the second quarter,” said Tommy Millner, Cabela’s CEO, in a statement. “Since the fall election, we have continued to see a slowdown in firearms and shooting related categories. This slowdown was even more pronounced in the second quarter due to the impact of inventory liquidation by a major competitor who has filed for bankruptcy as well as the anniversary of a number of events from a year ago, including the Orlando tragedy in June of 2016. Additionally, similar to broader retail industry trends, we continued to experience softness in most hunting related categories.”

Merchandise gross margin decreased 20 basis points in the quarter to 32.7 percent  due to an increase in sales discounts and promotional activity. Gross margins improved to 44.1 percent from 42.8 percent due to a significant drop in other revenue.

Financial Services revenue increased 9.0 percent primarily due to increases in interest and fee income, which was largely offset by increases in the provision for loan losses as well as interest expense.

“We are continuing to execute on initiatives that will lead to future revenue growth,” Millner said. “We are increasing our SKU count in high value lifetime guarantee products, increasing our drop ship assortments, reducing lead times for Cabela’s branded product, improving our firearms sales program, optimizing our Internet user experience and improving our selling culture in all channels. At the same time, we are continuing our focus on expense reductions by reviewing all business process, including indirect procurement and cost of goods sold.”

Cabela’s has not held a quarterly investor conference call since the pending merger was announced in October 2016.

The merger of Bass Pro and Cabela’s is expected to close within 30 days. Cabela’s shareholders and the Federal Trade Commission have approved the deal. The closing remains contingent on the closing of sale of Cabela’s financial unit to Synovus Financial (SNV), a bank based in Georgia, and Capital One Financial (COF).

Bass Pro and Cabela’s initially agreed to a deal worth roughly $5.5 billion, but the outdoor retailers amended the merger after Capital One ran into regulatory hurdles over its plans to buy all of World’s Foremost Bank, a Cabela’s subsidiary.

Cabela’s agreed in April to be bought for $61.50 a share, or about $5 billion, down from the original purchase price of $65.50 a share. Under the new plan, Capital One will buy Cabela’s credit card business. Synovus will acquire the assets and deposits of World’s Foremost Bank. The underperformance of Cabela’s and the overall firearms industry was also believed to be a factor in the price adjustment.

The privately owned Bass Pro Shops has approximately 99 stores and employs about 20,000 people. Cabela’s has 19,000 employees and 85 stores in the U.S. and Canada. When the two rivals announced their plans to merge, Bass Pro founder and CEO Johnny Morris said the company would retain the Cabela’s brand either on its own or as a sub-brand of Bass Pro. 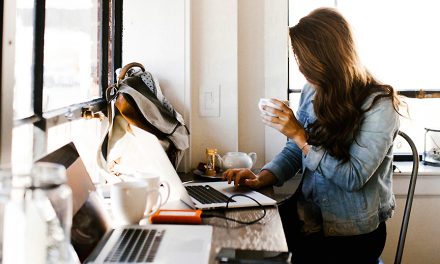 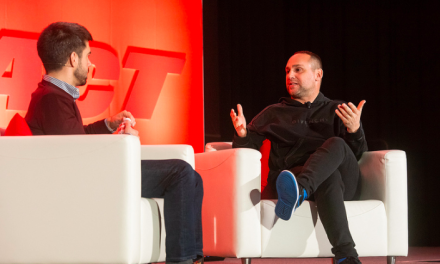