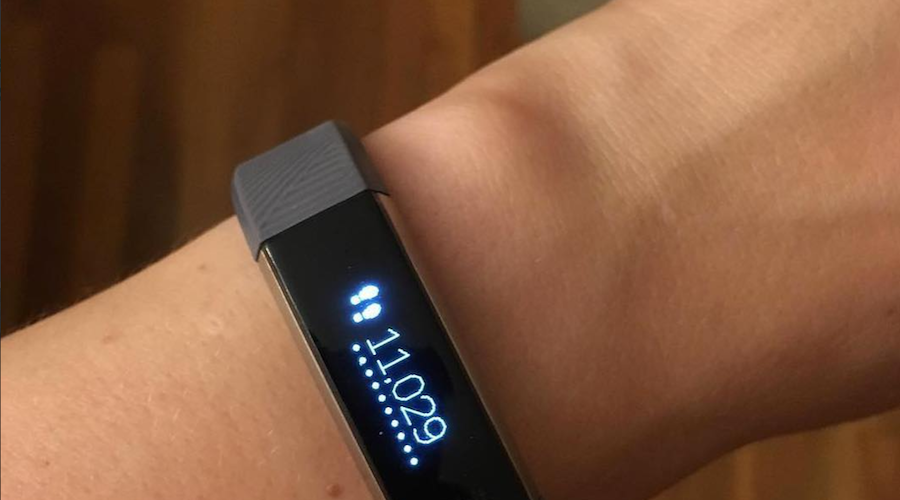 Fitbit logged a steep loss in the second quarter on a sharp sales decline. But shares closed up  77 cents, or 15.2 percent, to $5.84 on Thursday as results came in better-than-expected and officials indicated that its first smartwatch would be arriving in time for holiday selling.

“I’ve great confidence in our ability to understand consumer needs and deliver health and fitness experiences that consumers love, and believe that when we do enter the $10 billion-plus smartwatch market this holiday season, we can successfully drive incremental growth,” stated James Park, Fitbit co-founder and CEO, on a conference call with analysts.

He added, “Our upcoming smartwatch device will deliver a combination of features that consumers have not yet seen in a smartwatch, including a health and fitness first focus, cross-platform compatibility, water resistance to 50 meters, industry-leading GPS tracking, and an easy-to-use software developer kit that will enable innovation and deeper connections to the healthcare system. All of this will come with multiday battery life at an attractive price.”

Park also stated that consumer demand in the quarter for its fitness trackers was better than anticipated, enabling Fitbit to reduce channel inventory and generate better sales. While well below year-ago levels, results were slightly ahead of the company’s guidance and officials remain confident in hitting its guidance for the year.

Said Park, “We are executing according to our transition plan. Demand for connected health and fitness trackers has been better than forecasted, enabling us to outperform in the first half of the year.”

The fitness tracker specialist showed a loss of $58.2 million, or 25 a share, in the period against earnings of $6.3 million, or 3 cents, a year ago. The operating loss came to $63.4 million against operating earnings of $9.7 million.

Average selling prices increased 4 percent sequentially from the first quarter of 2017 and 2 percent year-over-year from the year-ago quarter, to $100.76 per device. Accessory and other revenue added the equivalent of $3.98 per device.

Fitbit sold 3.4 million devices in the quarter, up 14 percent sequentially from the first quarter of 2017 although down 40 percent year-over-year from the second quarter of 2016. New products introduced in the last 12 months, Fitbit Charge 2, Fitbit Alta HR, and Fitbit Flex 2 represented 81 percent of revenue.

The Fitbit app also ranked as the #1 downloaded health and fitness application, based on U.S. downloads, on both the iOS and Android platforms. The Community section in the Fitbit app, which includes a Feed feature designed to increase engagement and offer users a supportive environment continued to grow. Since launching the feature in March 2017, more than 2.5 million users have joined a Group and more than 11.2 million users have utilized the Feed, with more than 648 million views of shared posts.

For the full year, projections include: