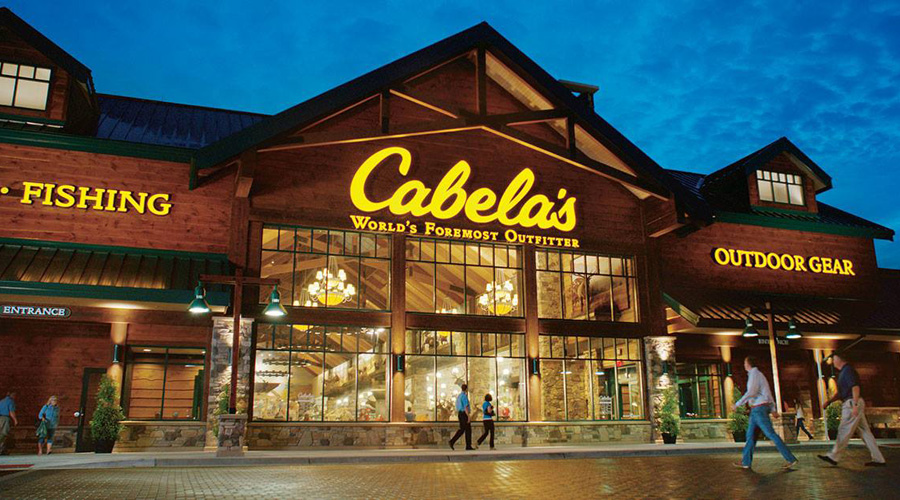 Cabela’s Inc. said in a regulatory filing that it expects to to complete its merger with Bass Pro on September 25.

The filing came two days after Synovus Bank, a wholly owned subsidiary of Synovus Financial Corp., said it received regulatory approval from the Board of Governors of the Federal Reserve System to acquire certain assets and assume certain liabilities of World’s Foremost Bank (WFB), the credit card operation of Cabela’s Inc.

As part of the deal, Georgia-based bank Synovus, which will keep $1.2 billion in deposits but resell the business to Capital One.

The closing the credit card operation’s sale was expected to clear the way for Bass Pro to close on its acquisition of Cabela’s. Cabela’s shareholders and the Federal Trade Commission have already approved the deal.

Cabela’s reached an agreement to merge with Bass Pro on October 3 and the merger terms were amended on April 17.