Buff, Inc., the maker of headwear, is sponsoring the CCA Sarasota All-Release Challenge Sarasota, Fla. on April 23-24, 2010 and the multi-week Sarasota Tarpon Tournament that kicks off on May 22. Buff, Inc. will be providing the two tournaments with 40 UV Buff.

The CCA Sarasota’s All-Release Inshore Tournament is currently in its 15th year. Participation has grown every year, and over 120 anglers are expected to attend this year’s competition. There will be various events held in conjunction with the tournament, including an awards ceremony and dinner the evening after the contest. The event is run by CCA Florida, a statewide nonprofit whose goal is to promote and facilitate marine conservation along with the interests of saltwater anglers.

The Sarasota Tarpon Tournament is a five-week event that is set to take place from May 22-June 27. It is one of the oldest in the world and has been around for 80 years after being started by the famous industrialist, Powel Crosley Jr., and the Sarasota Sportfishing Angler’s Club. The event is an all-release tournament open to all anglers, including junior fishermen, and all proceeds will go to Suncoast Charities for Children. 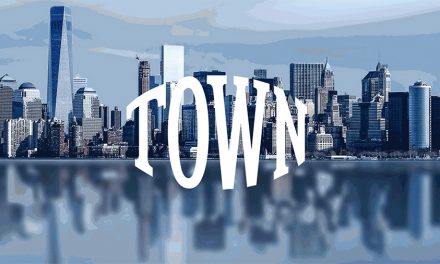