Brunswick Corporations total sales for the first quarter were $734.7 million, a 45.4% decline from year-ago sales of $1.35 billion. The company said this drop was primarily the result of marine sales that had dropped 52.4% as weakness in the global marine marketplace accelerated during the quarter. 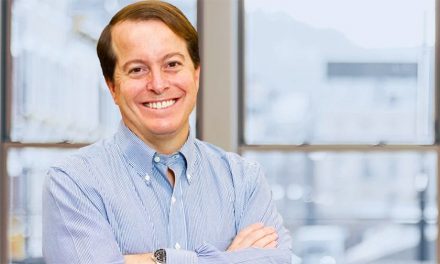