While Hamilton said marine demand has bottomed out as of 2010 and he expects the trend to level out, he conceded returning to profitability would require a structured plan.
Moving forward, Hamilton said BC will continue to demonstrate outstanding operating leverage by focusing on 30 percent variable margins. Hamilton noted BC would also focus on continuing to generate positive free cash flow in 2011 and to build share in the marketplace.
In doing so, Hamilton emphasized the importance of continuing to move forward as a market leader in several select product categories. Specifically, Brunswick will focus on tailoring the product mix and introducing technological improvements within its Marine segment, including modifications that reduce emissions and improve fuel economy. Hamilton noted that while the competition has exited many marine categories due to tightening environmental standards, Brunswick has made strides with a full line of catalyzed sterndrive and inboard gas engines that are more ecologically friendly.
He also said there were opportunities in the parts & accessories business of the boating, where he said Brunswick is working to build share in traditional channels while expanding leadership in marine category management, innovative service and operations excellence. Hamilton added that Brunswick will also continue to build its global distribution capabilities, which accounted for 41 percent of total sales last year.
We have a critical mass of distribution and we intend to leverage this further, Hamilton added, particularly in those areas of the world that are going to be growing faster than the U.S. which would tend to be the South American areas and of course, the Asia-Pacific areas.
For the Fitness and Bowling side, Hamilton said the international initiative also applies, and he added that health club sales overseas represent a somewhat untapped opportunity. For the Bowling and Billiards segment, which Hamilton called the companys heritage business, Brunswick said it continues to crank out cash and the company plans to build it when the appropriate amount of capital is available. 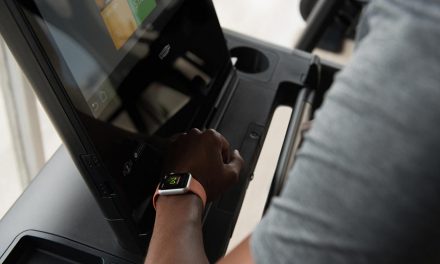