The Gulf Spill Recreational Fishing Response Group: Recommendations for Resource Recovery culminates a TRCP-facilitated outreach effort with local stakeholders and experts in the Gulf region as well as discussions with leaders in the Gulf recreational fishing and conservation communities.

Nearly six million saltwater anglers who take more than 45 million fishing trips each year rely on resources the Gulf provides, said Jeff Angers, chairman of the GSRFRG steering committee and president of the Center for Coastal Conservation. When that resource is in jeopardy, so too are the countless businesses and livelihoods in the region that depend on healthy fisheries and strong recreational fishing activity.

The Gulf of Mexico is one of the most popular areas for recreational fishing in the United States. Recreational fishing contributes $41 billion in economic output in the Gulf Coast region annually and supports more than 300,000 jobs. The TRCP report outlines the consensus priorities for investments that could restore the quantity and quality of Gulf recreational fishing opportunities-at a minimum to pre-spill levels and ideally to levels that are improved overall.

This report enables policymakers to frame decisions informed directly by recreational anglers-one of the most important stakeholder groups in the Gulf, said Whit Fosburgh, TRCP president and CEO. We took the time with our partners to forge specific recommendations representing the strong consensus of recreational anglers throughout the region. Restoring the many important components of the Gulf ecosystem-and understanding and quantifying the impacts on fish, habitat and businesses in the region-will take years, said David Cresson, executive director of the Coastal Conservation Association, Louisiana, and GSRFRG co-chair.

This fact underlies the reports overarching recommendation for long-term, dedicated funding in the Gulf region to address the repercussions of the spill. As awful as this crisis and its fallout have been, said Ken Haddad, marine fisheries advisor with the American Sportfishing Association and GSRFRG co-chair, an opportunity exists to reset some of our fisheries management and habitat protection practices in the Gulf with targeted investments that should have been taken before the spill. We need, for example, a new approach to fisheries data gathering that ensures we possess fundamental baseline information about key Gulf fisheries, should a disaster hit again. 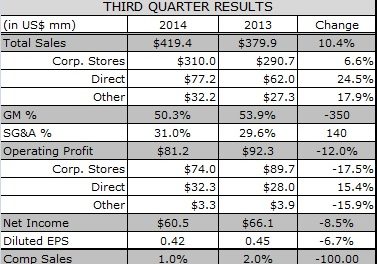 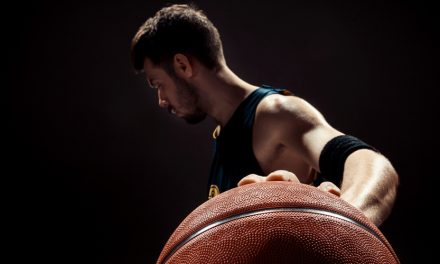 Should NCAA Payouts Be Awarded By Sports Or Academic Success?