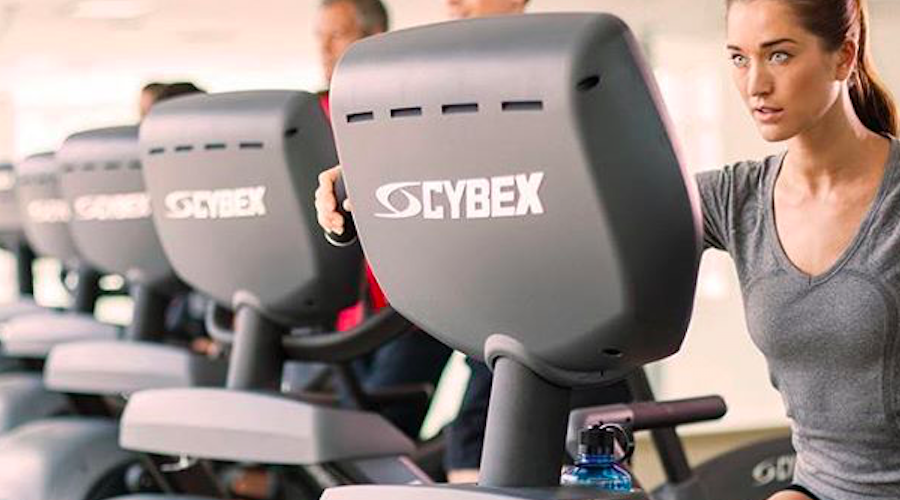 Brunswick Corp. (NYSE:BC) reported that while sales in the third quarter grew 10.2 percent to $1.09 billion, they were lower than internal expectations due to weakness in its fitness segment.

Specifically, officials said Cybex products have been impacted by some changes in distribution and decreasing demand for certain products. In addition, sales of certain fitness channels in the U.S. were weak, including retail as well as local and federal governments, said Bill Metzger, SVP and CFO, on a conference call with analysts. Sales to health clubs and hospitality channels continued to grow, however.

The fitness segment reported operating earnings of $29.1 million, compared to operating earnings of $27.6 million in the third quarter of 2015. Cybex contributed modestly to the segment’s operating results, including the impact of purchase accounting adjustments of $1.4 million during the quarter. The fitness segment had approximately $2.4 million of restructuring and integration charges, related to the recent fitness acquisitions in the third quarter. Brunswick said it now anticipates approximately $12 million of restructuring and integration costs related to the recent fitness acquisitions for the full year of 2016. The increase in restructuring integration costs from its previous estimate primarily relate to the acceleration of cost reduction and facility integration activities.

Mark Schwabero, Brunswick Chairman and CEO, said fitness segment sales, excluding completed acquisitions, are expected to continue to rise at mid-single-digit rates. However, fitness operating margins this year will be lower than previously forecast due to the impact of the Cybex acquisition. After this initial period of margin dilution, margin levels in the combined business are expected to return to traditional margins of the fitness segment by 2018. Despite a lower-than-expected revenue in 2016, Cybex remains on track to contribute the net benefits of 8 cents per share to 2016 EPS, as adjusted, as well as meet with long-term earnings targets. This is supported by strong execution against integration and new product

“Overall, the fitness business is performing very well versus the market, and is successfully executing against its growth strategy,” Schwabero said. “The addition of the successful integration of Cybex, along with capacity expansion and new product development activities, are enhancing our ability to serve the global commercial fitness industry.”

He also noted the fitness segment’s European manufacturing facility, which was also recently expanded, has strengthened its capabilities to serve local demands, as well as capitalize on global opportunities. “The recently acquired Indoor Cycling Group, when combined with existing and under development, complementary products, uniquely positions us to serve the evolving group exercise space with industry-leading products,” said Schwabero, while pointing to opportunities to serve other adjacent markets such as active aging and rehabilitation.

Companywide earnings in the quarter rose 18.5 percent to $85.3 million, or 94 cents per share. Looking ahead, Brunswick raised the lower end of its guidance range for full-year expectations of diluted EPS, to $3.45 to $3.50.