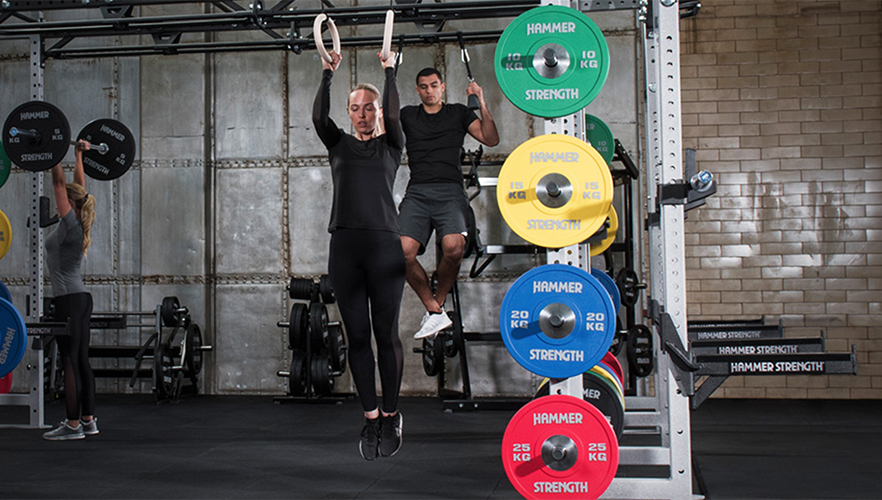 On its first-quarter quarter conference call, Brunswick Corp. officials said it is finding a number of interested buyers for its Fitness business, which includes Life Fitness, Hammer Strength, Cybex, Indoor Cycling Group and SCIFIT. The planned spinoff, announced last year, is expected to be settled in the second quarter.

“We have made significant progress on separation and are very encouraged by the strong level of buyer interest in the sales process,” said Dave Foulkes, Brunswick Corp.’s CEO, on a call with analysts. “Consequently, while we continue to maintain our preparedness for spinning the business, we have confidence that we will be in a position to announce a sale of the fitness business as expeditiously as possible in the second quarter.”

In the first quarter, sales in its Fitness segment fell 7.9 percent to $225.2 million. The performance was in line with expectations

The decline was attributed to lower sales to Planet Fitness, along with softness in certain international markets. In 2018, the Fitness segment changed from an exclusive to a non-exclusive relationship with Planet Fitness, its largest customer. International sales, which represented 49 percent of total segment sales in the quarter, decreased 10 percent year over year.

The Fitness segment posted operating losses of $139.1 million, which included $138.3 million of restructuring, exit, integration, and impairment charges, mostly related to an impairment of goodwill resulting from a re-evaluation of the fair value of the Fitness reporting unit, which was informed by significant progress made on the sale process, and $1.7 million of separation costs.

The restructuring charges resulted in an after-tax charge of $103 million and an adjusted net book value of the Fitness business of approximately $500 million.

The loss also reflects costs related to investments in product and systems ahead of the separation, other cost inflation and inefficiencies, and lower sales. Gross margins remained relatively stable from the second half of 2018.

In the year-ago first quarter, operating earnings for the Fitness segment were $11.0 million and included $1.2 million of restructuring, exit, integration, and impairment charges.

Expectations for the Fitness segment remained unchanged. For the year, sales are anticipated to decline mid-single digit percent from 2018 levels, reflecting lower sales to Planet Fitness and stable market demand. Gross margin levels are expected to remain consistent with 2018 levels, with operating margins declining due to increased spending in advance of the separation. Second-quarter earnings are expected to look similar to the first quarter results, with a significant majority of the 2019 earnings anticipated in the back half of the year.

Companywide, Brunswick, which plans to retain its Marine Engine and Boat segments, reported consolidated net sales of $1.28 billion in the quarter, up from $1.21 billion a year earlier. Diluted EPS for the quarter was a loss of 42 cents a share on a GAAP basis versus 99 cents on an as adjusted basis.

Brunswick’s EPS exceeded expectations by a penny despite a slower than expected start to the marine selling season due in part to more challenging weather conditions in much of the U.S. Brunswick kept its full-year guidance, which excludes the Fitness segment, unchanged. 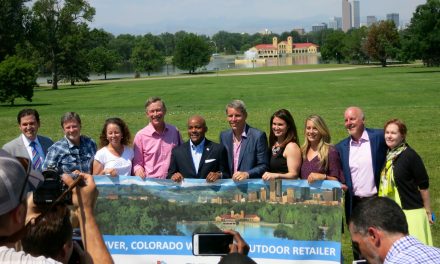 Under Armour Donates 3,000 Pairs of Cleats to NYC’s Younth